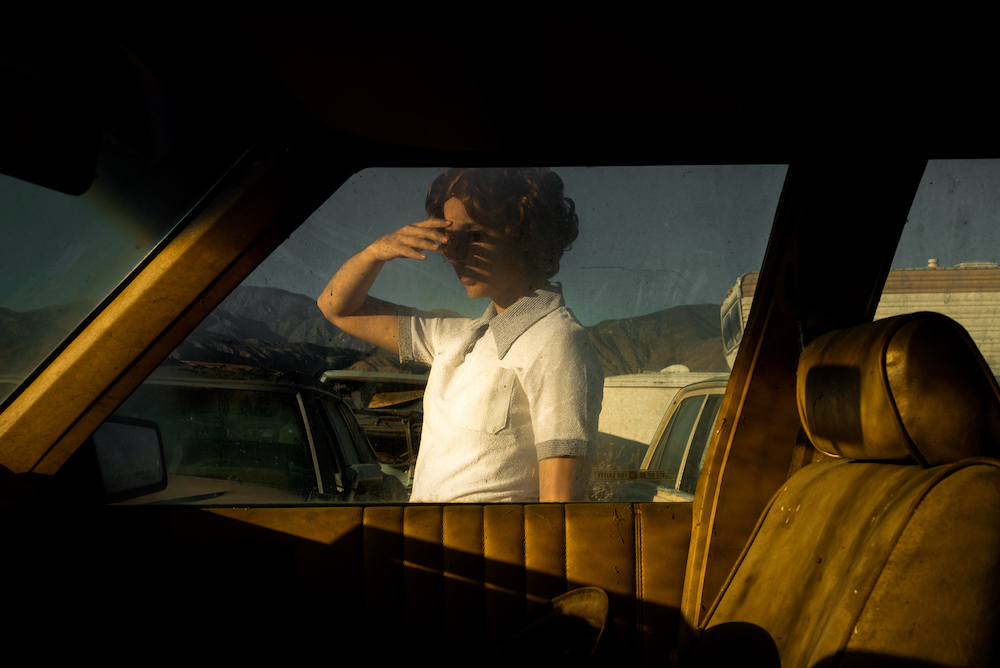 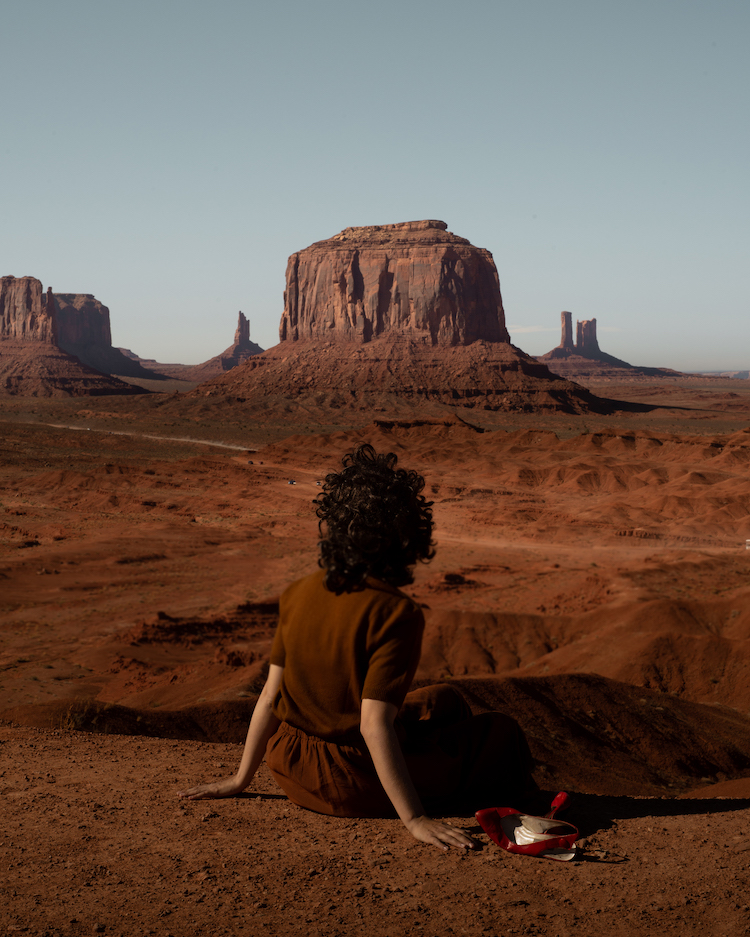 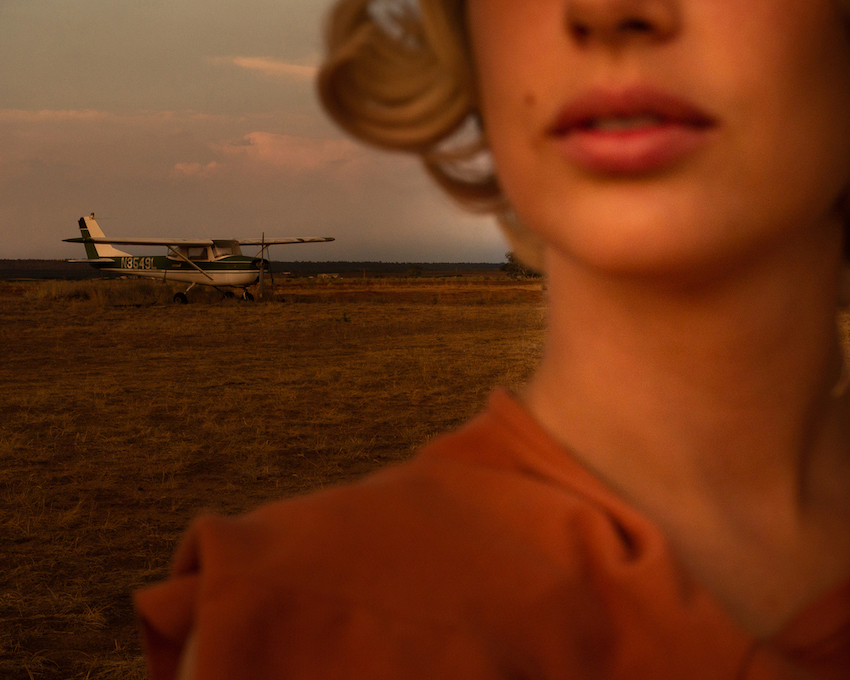 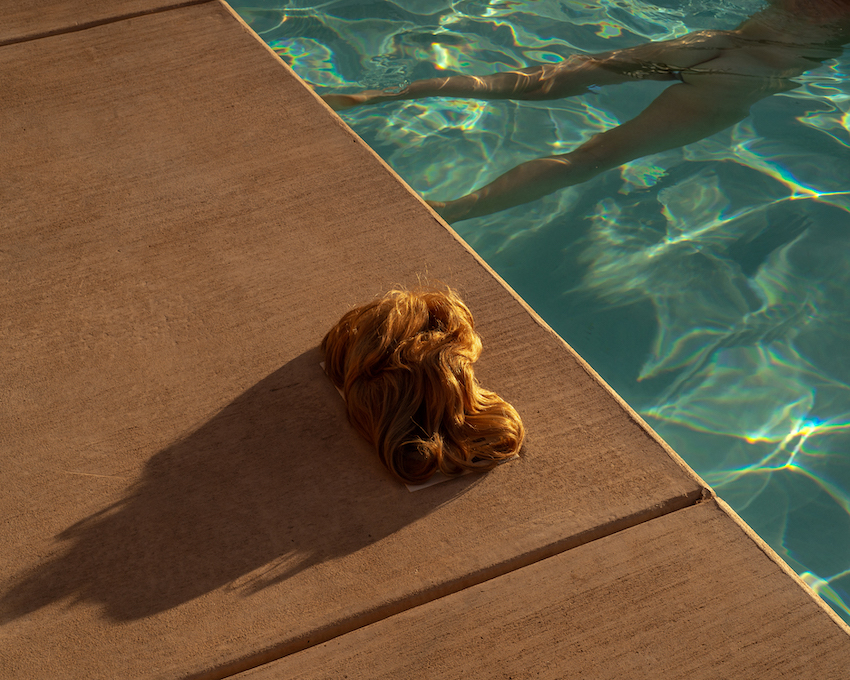 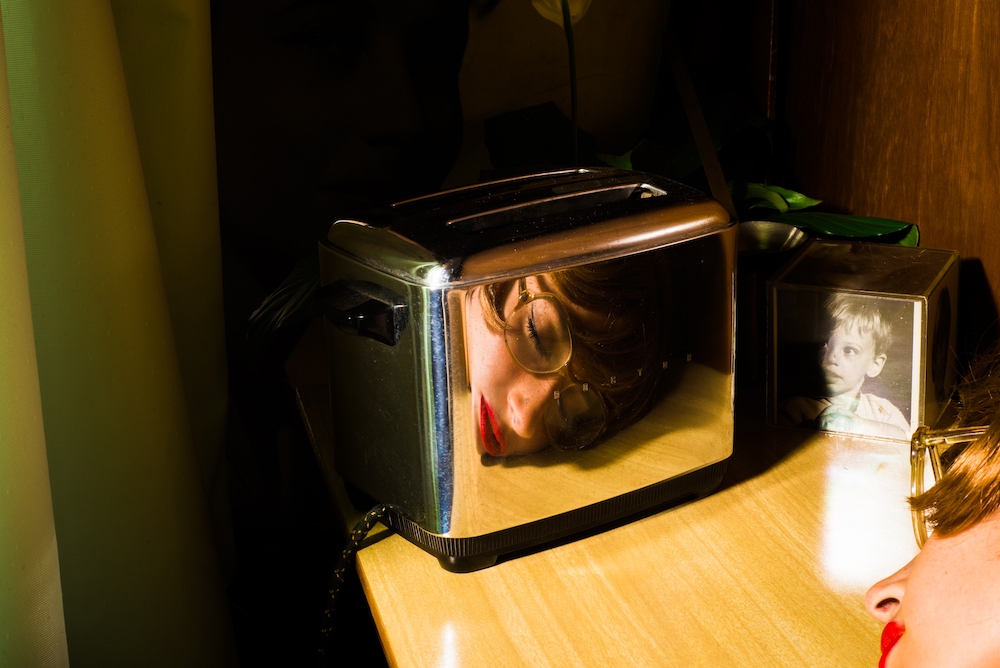 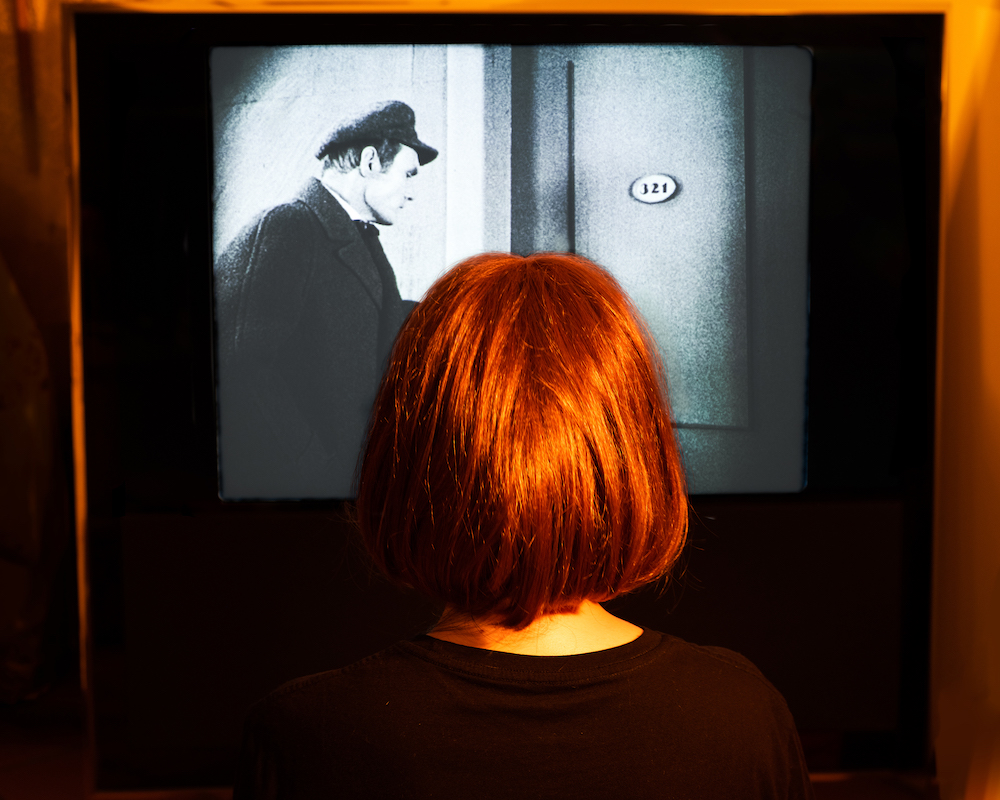 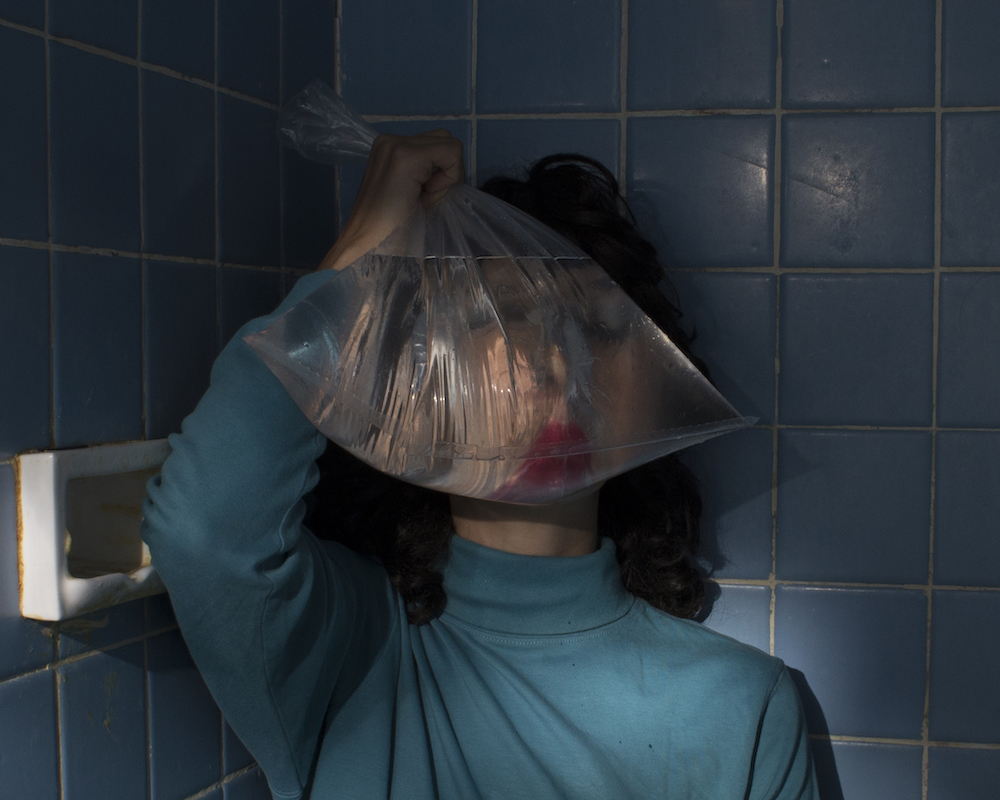 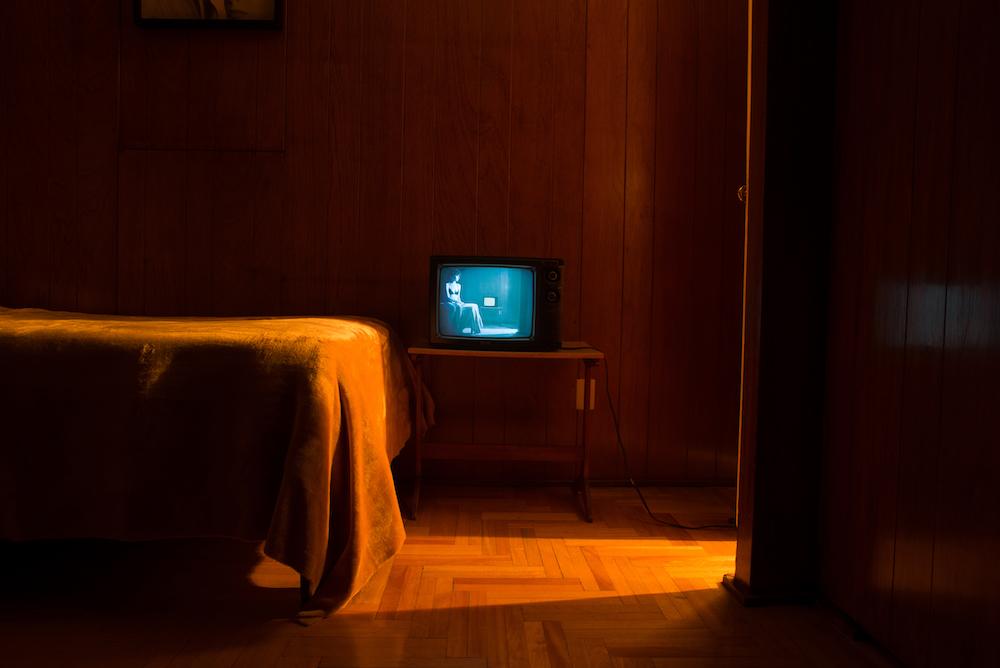 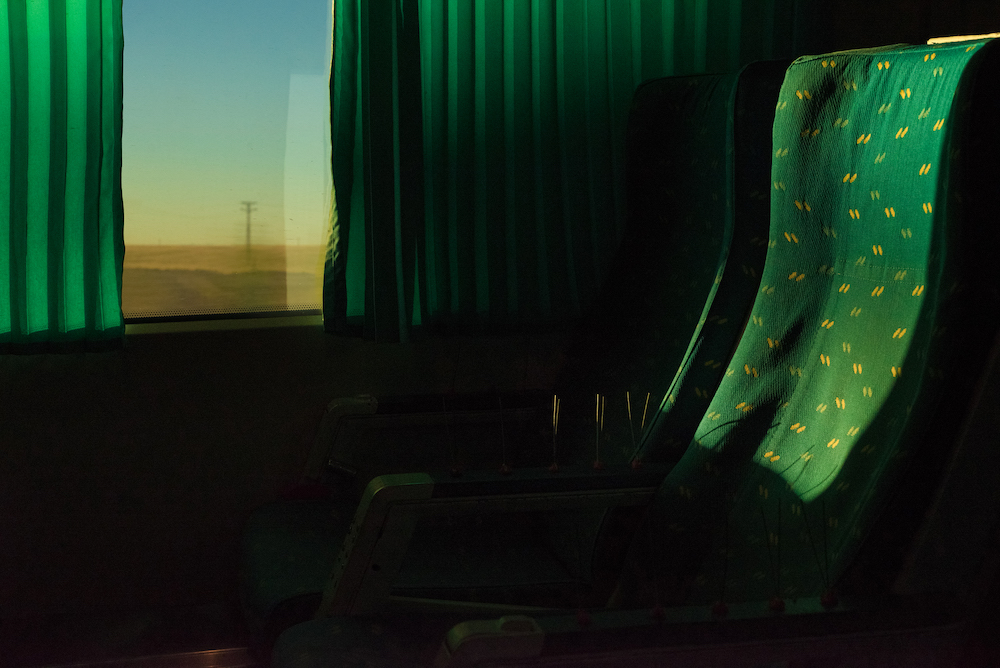 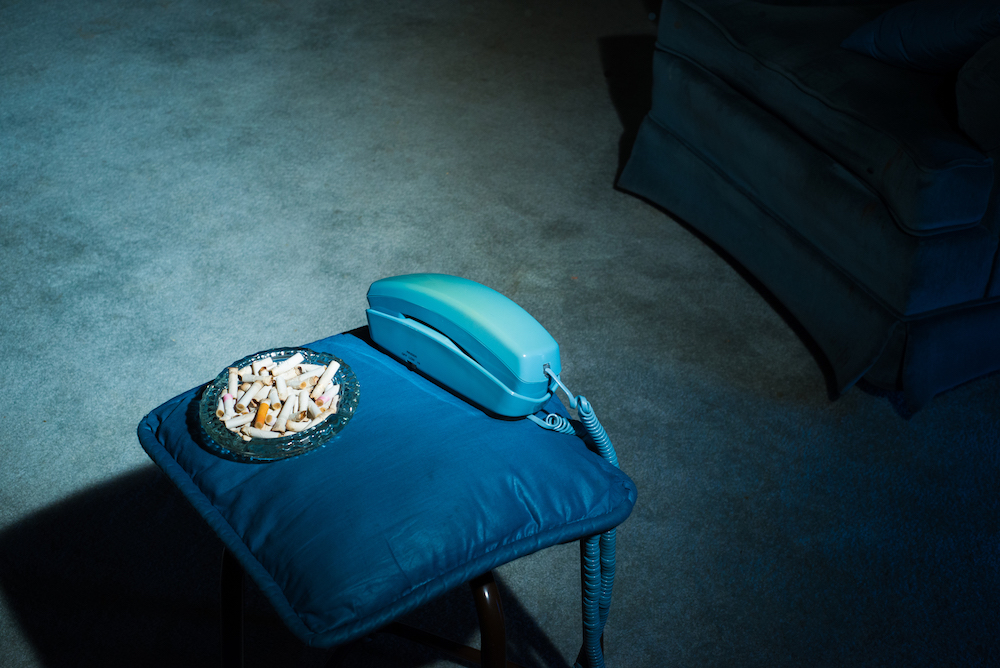 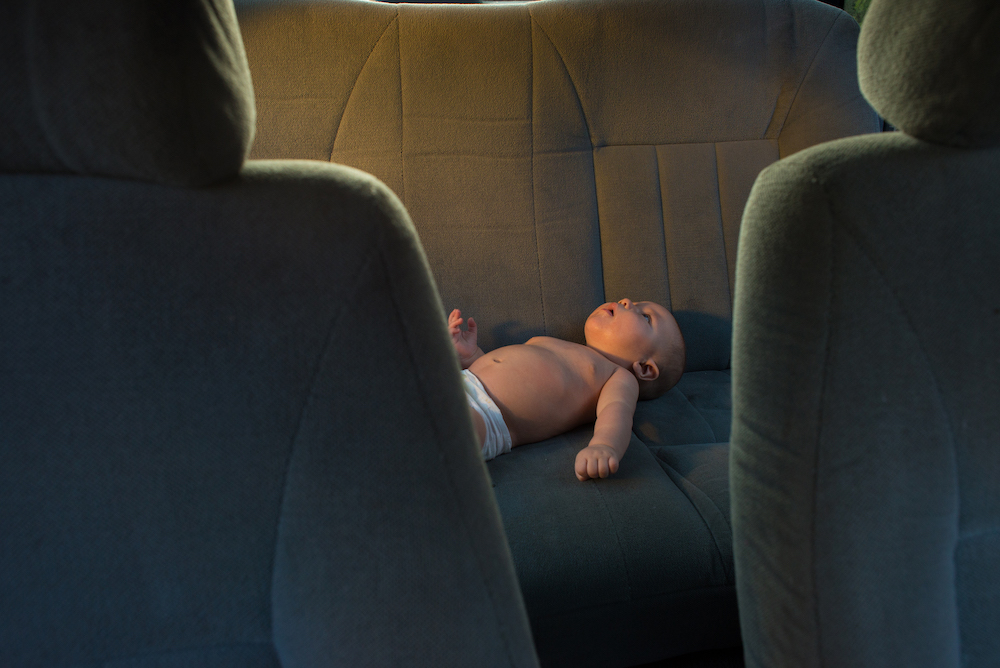 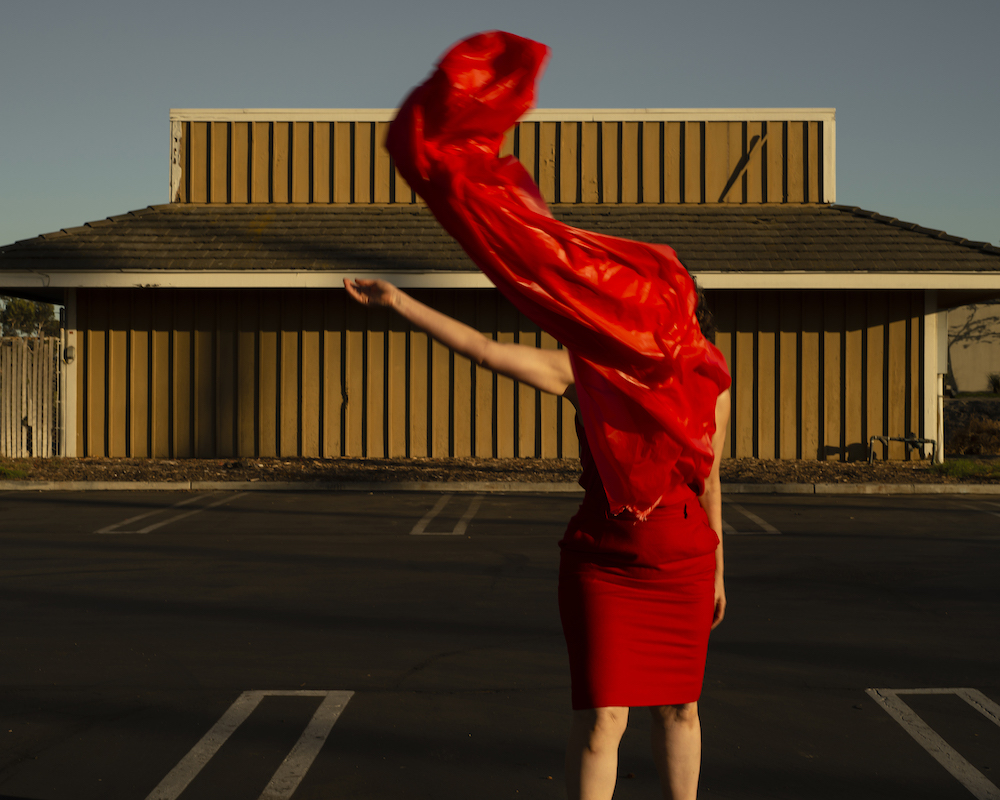 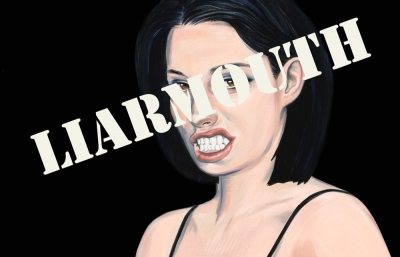 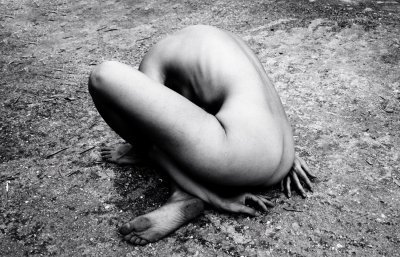 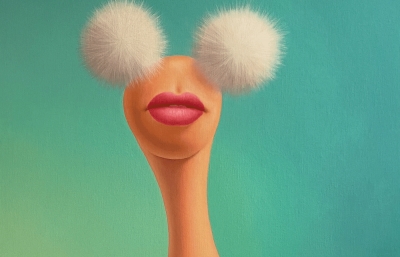 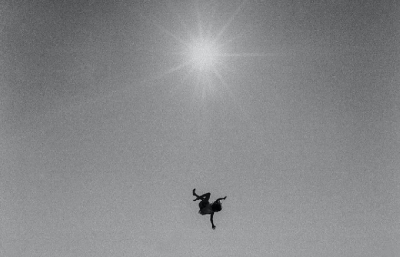 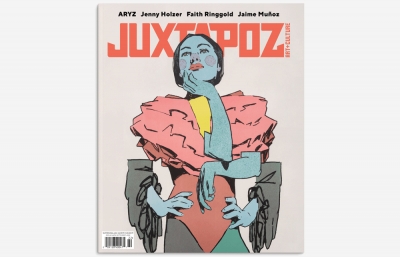 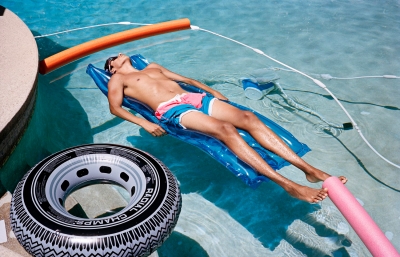 There are different ways of being lost, and intention might be what makes all the difference. Often, when you say you're lost, Tania Franco Klein tells me, "You’re actually feeling other things. You're not actually lost. Maybe you’re feeling isolated, frustrated, anxious; that feeling comes from different places." In her work, the Mexico City-based photographer searches out such places. She outlines a universe where they might live, begins to color it in, and during the process, finds she has arrived at some sort of destination. Being lost is sometimes the best way to find where you are going. “There's something comforting about the acknowledgment of it," agrees Franco Klein, "knowing you’re going somewhere, even if you don't know where."

When drawn to a particular theme, Franco Klein digs deep and conceptualizes a psychological universe she can physically explore, trusting that instinct is ready to lead the rest of the way; only then does she pick up a camera and allow her unconscious mind to take over. "You just feel it or you don’t. The more I leave to the performance of the moment, the more comes to life." Our emotions and experiences frame how we see the world. The power of a photograph is its ability to transmit a piece of that unique, subjective experience. Finding a balance between calculation and improvisation, reason and intuition, Franco Klein reacts to a world of her own construction. These dualities shape how Franco Klein makes photographs and, ultimately, initiate us into a similar process of self-reflection. The nostalgic, cinematic quality of her work begs for an expository narrative, yet, she embraces contradiction, resisting the impulse to craft a narrative, often actively working to obscure one. "There's no beginning and no end,” she says. "This is a world that exists all at the same time." We are left to absorb the images viscerally, as they exist, at that moment. And isn't that what a good story does anyway, offers us images through which to imagine our lives?

Burned by the modern pressures of the American Dream, the figures in her series Our Life in the Shadows lay in shock, exhausted, and overstimulated. In her subsequent project, Proceed to the Route, the figures eye ways of escape, yet remain trapped in states of uncertainty, “having access to the knowledge to go anywhere," writes Franco Klein, "but still knowing nothing." The pandemic put a pause to the work, and perhaps the characters were left in a similar position as the rest of us: forced to look a little more closely at the route we’re traveling. Where are we and where do we go from here? "I suddenly have this thirst for very explosive things," Franco Klein hinted to me about her new work. "I don’t know, maybe a lot of people feel that way right now. I've felt so much death. It’s almost like it’s a grieving period in history right now and I just want to feel alive, you know? And what is it that makes us feel alive?"  —Alex Nicholson

This article was originally published in the Winter 2022 Quarterly.