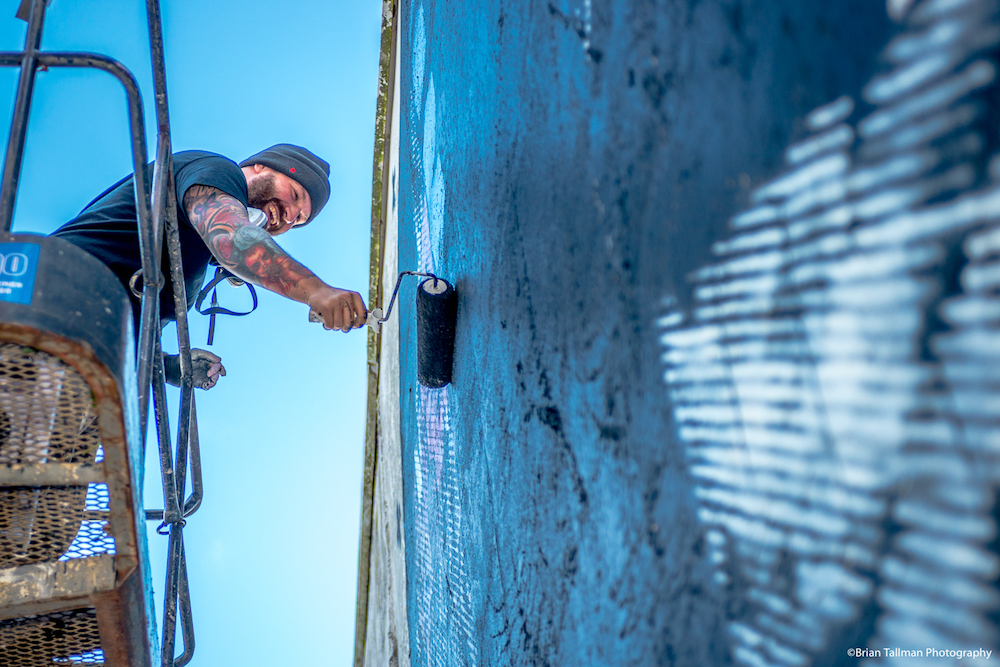 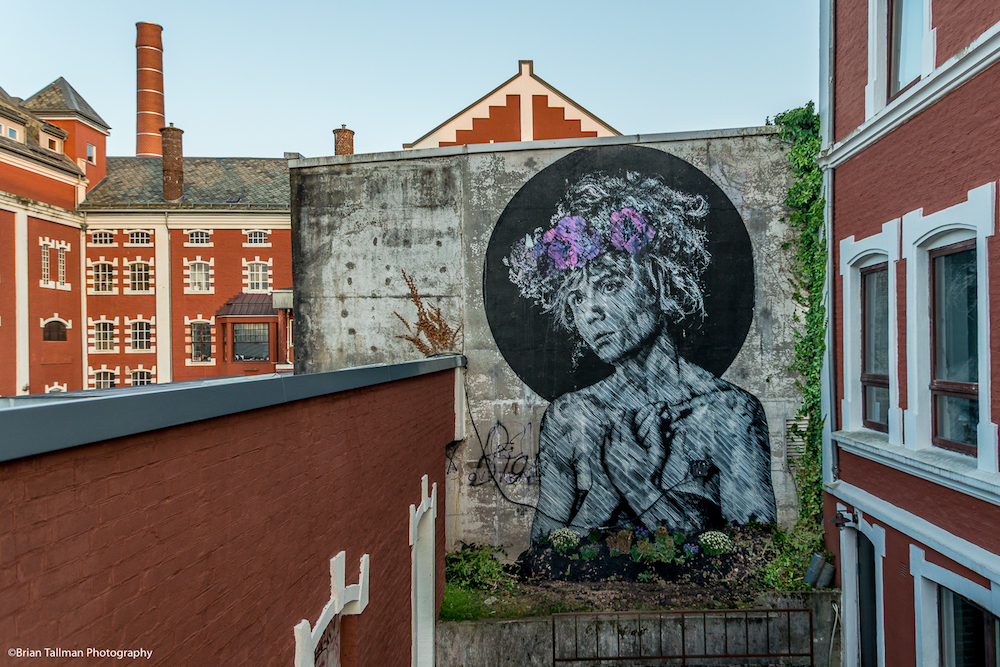 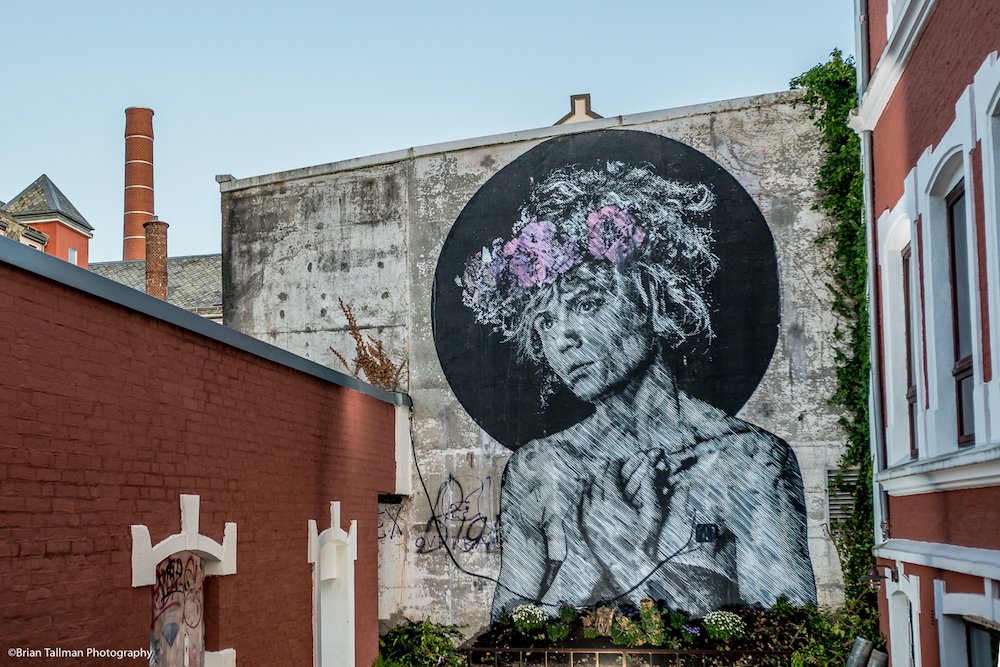 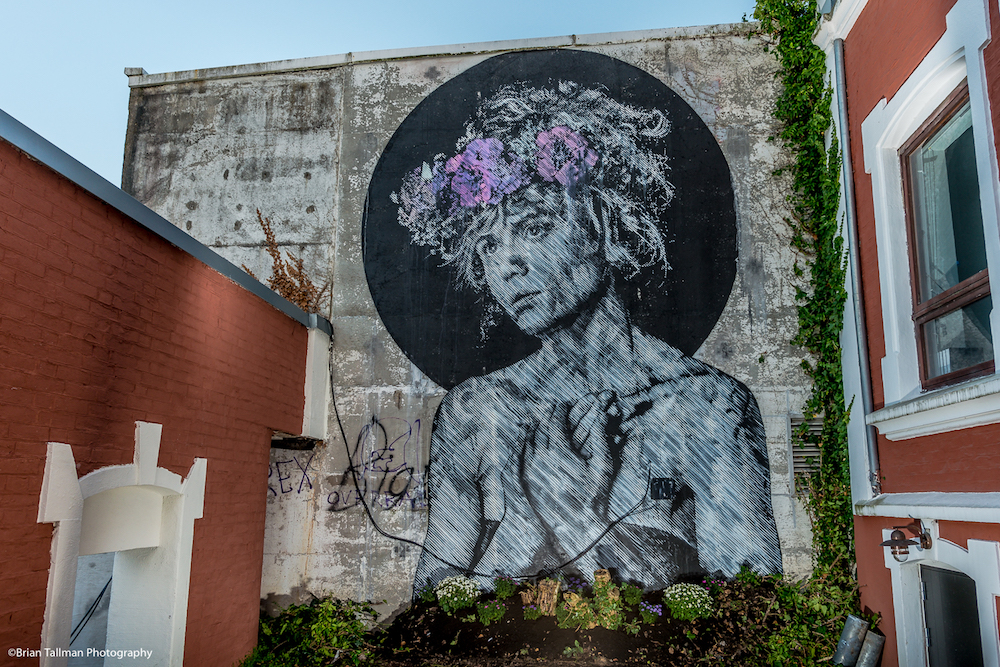 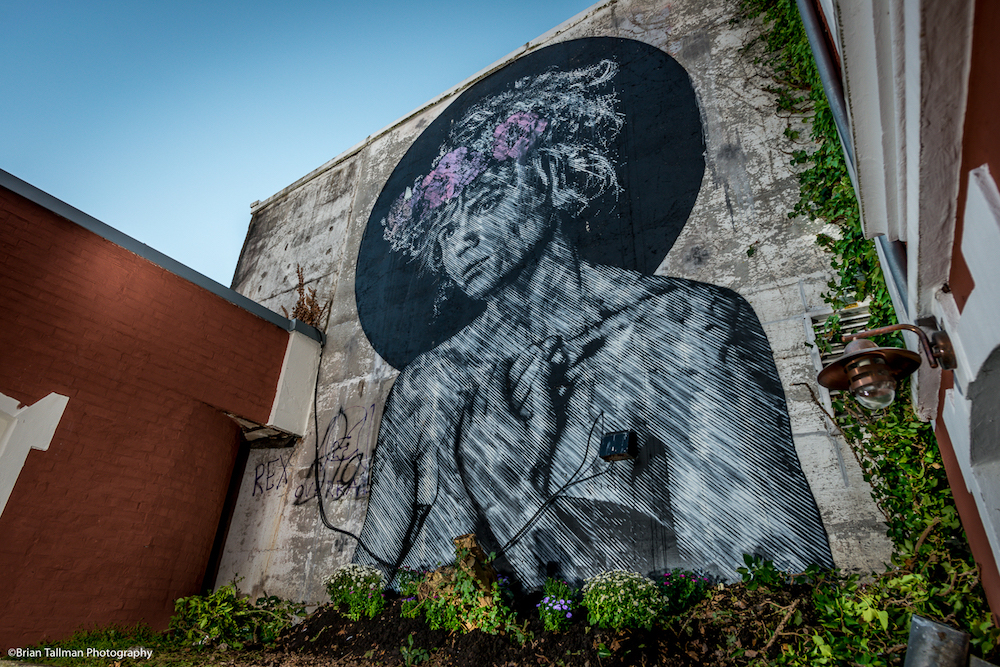 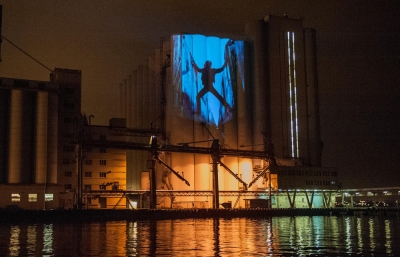 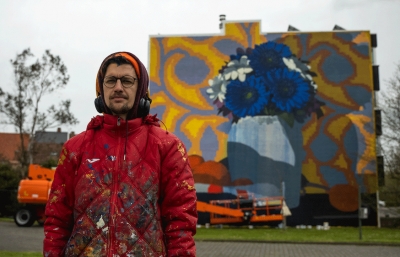 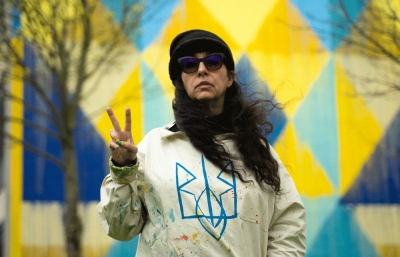 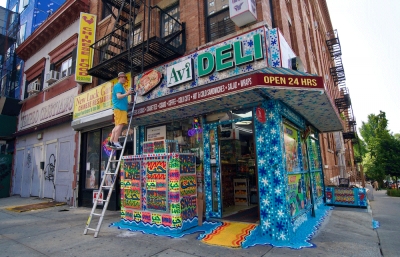 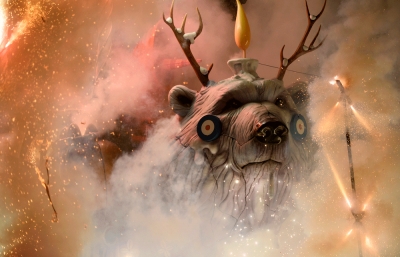 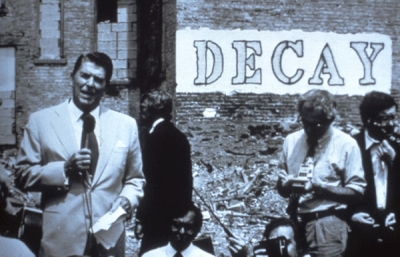 And. We. Are. Off. One of the world's most esteemed street art festivals, Nuart, has just begun their 2018 program in Stavanger, Norway. You may remember, we go each year, as we find it to be one of the most cohesive and fascinating festivals that champions both the history and contemporary movements in Street Art. We will be their soon to take it all in. And as we noted, SNIK has kicked off the proceedings with a new mural.

UK Street Art duo Snik have kicked off this year’s Nuart Festival with an incredible hand-cut stencil drawing on influences from British art movement the Pre-Raphaelites. The piece, titled ‘Gone Believer’, is designed with the surrounding ivy in mind, which over time will grow back to create a living, breathing, organic artwork perfectly in tune with its surroundings.

The piece is the first of two walls in Stavanger by Snik and kicks off an intense period of production over the next twelve months that will see the pair paint all over the world, culminating in a self-produced solo exhibition in London in July 2019.

“We want to develop our work further with every mural and every exhibition, and we are excited to present the next step in our evolution as contemporary artists at Nuart in Stavanger, one of Street Art’s most prestigious events” said Snik.

Martyn Reed, Nuart Festival Founder and Director said : “Over the years Snik have established themselves as one of the worlds most respected stencil artists, the absolute foundation of "Street Art" culture and in particular in Norway, where the form has a long history. Their reputation is built on producing over ten years’ worth of carefully hand-crafted and hand-cut works, testament to their genuine engagement with a craft and form that many have abandoned in favour of digital laser cutting. It's this absolute dedication to creating hand-crafted works that separate them from many that have attempted to follow in their footsteps.”

Get the rundown of this year's festival here ---> http://www.nuartfestival.no/home