Out of the Box: Gordon Matta-Clark @ Museum der Moderne Salzburg 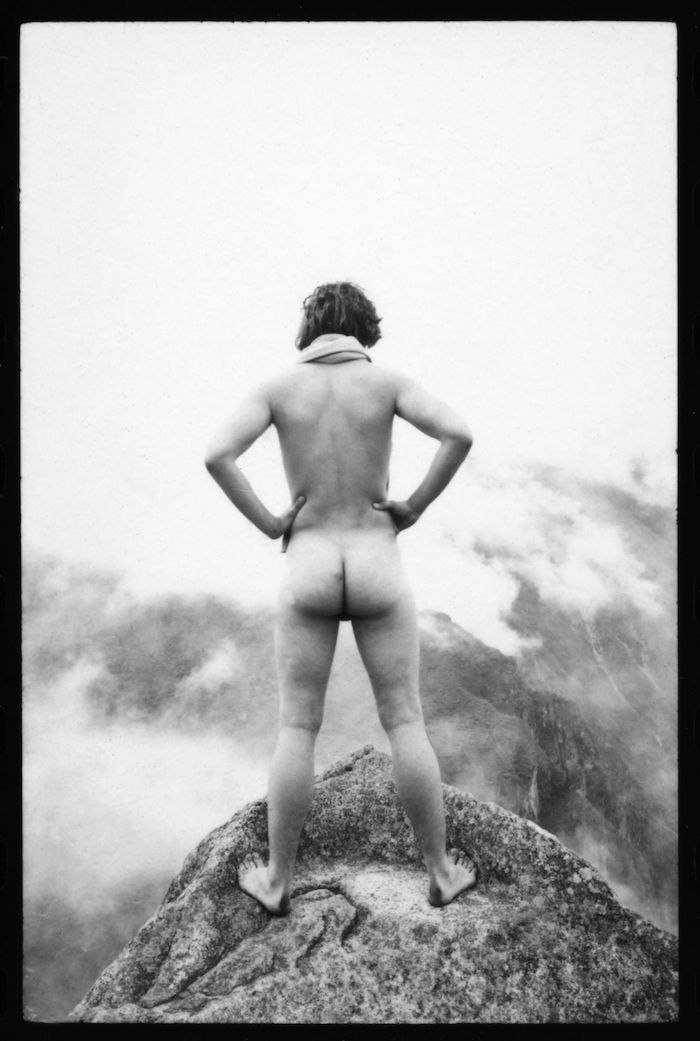 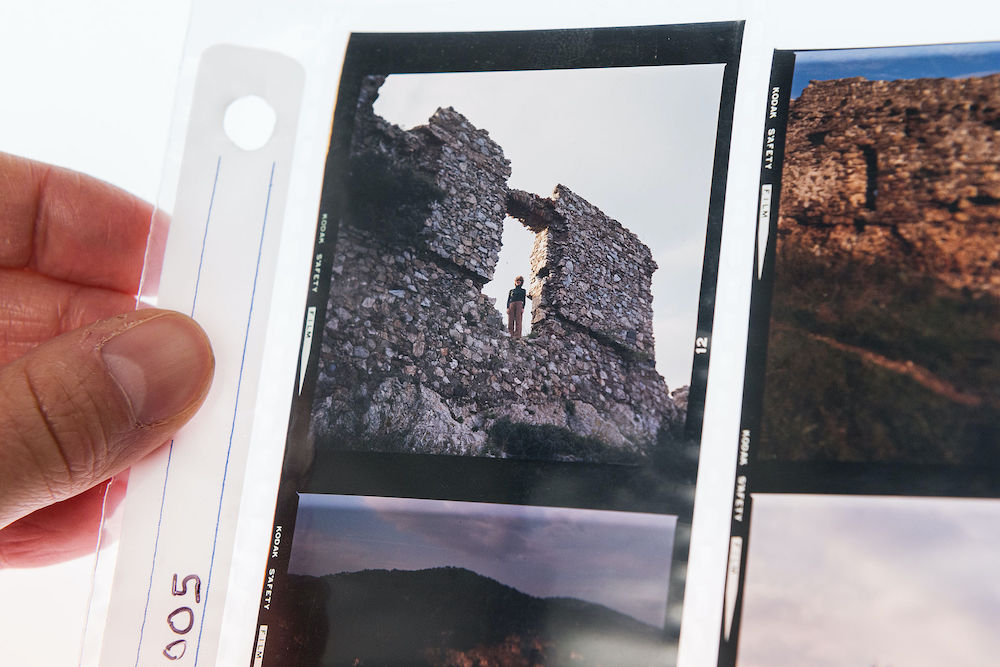 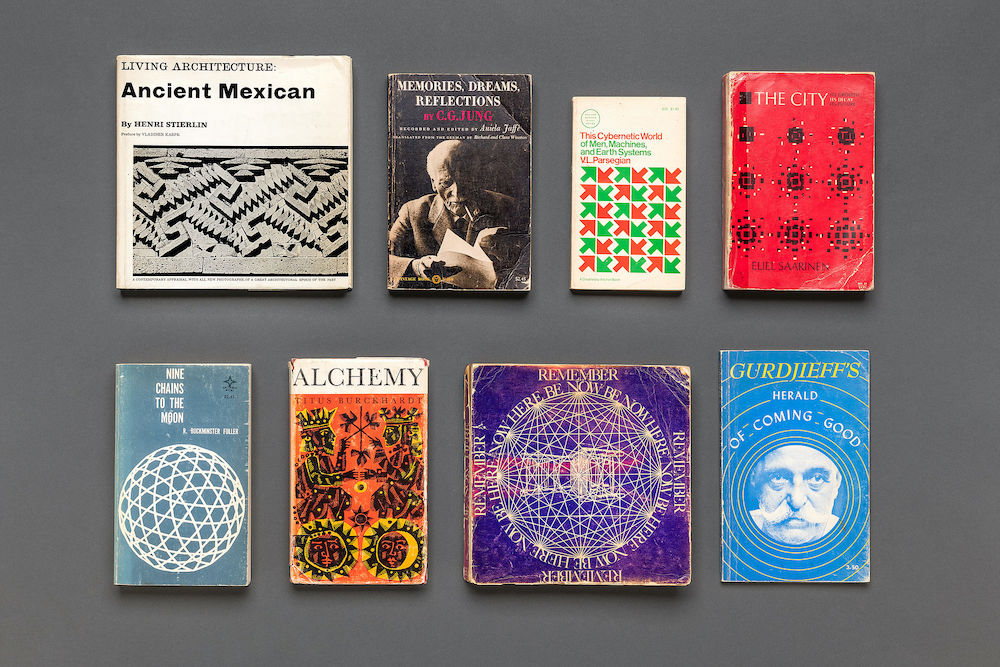 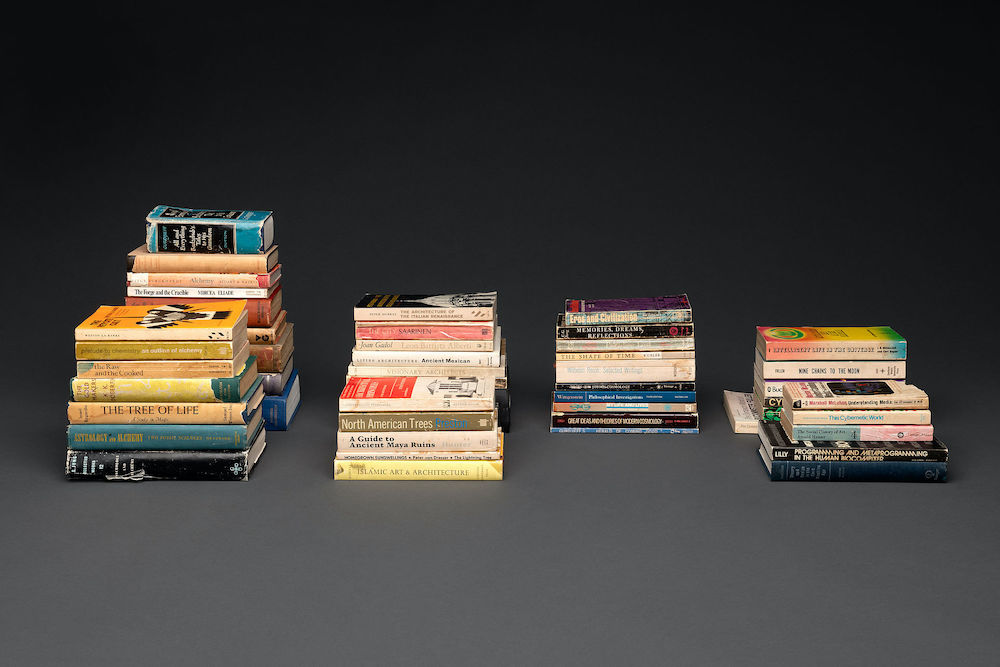 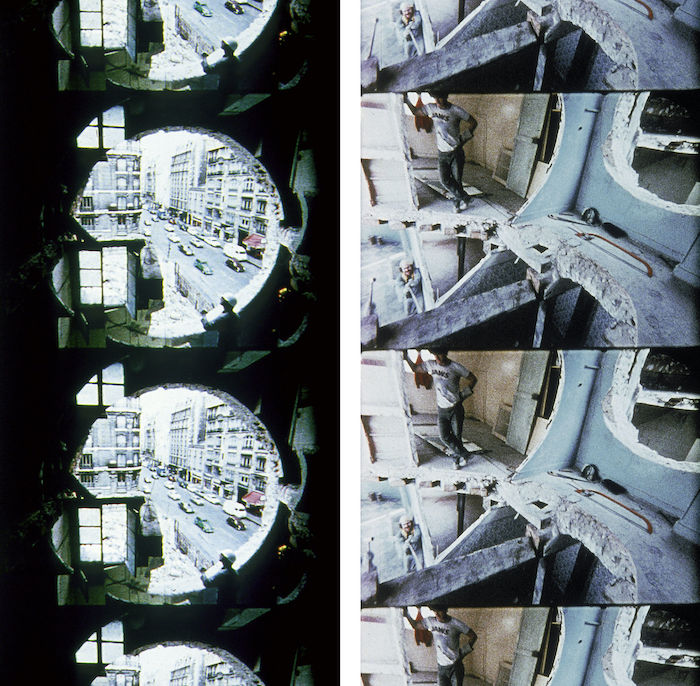 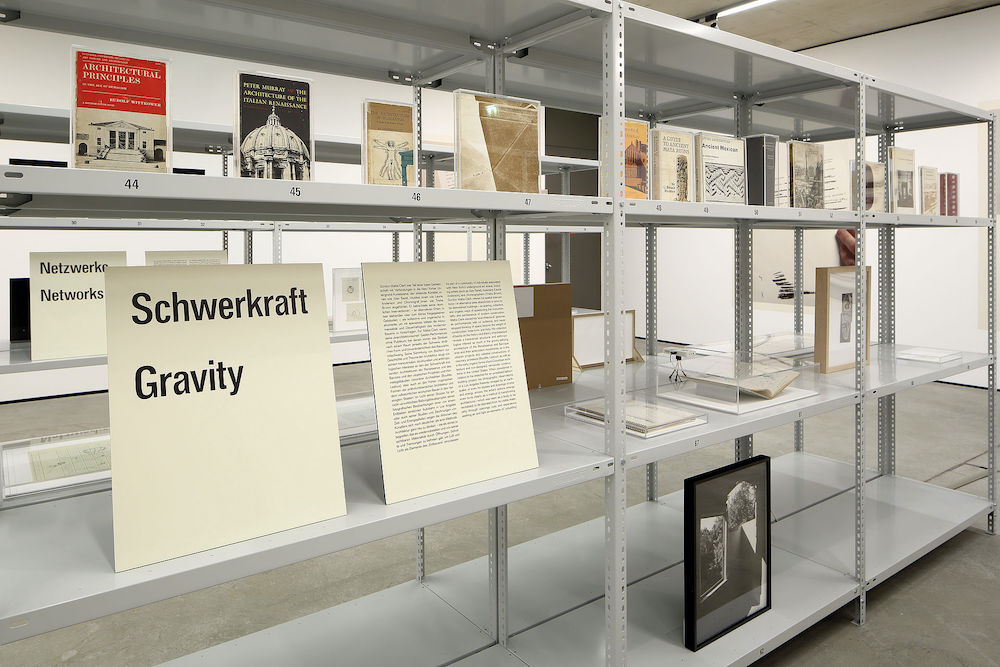 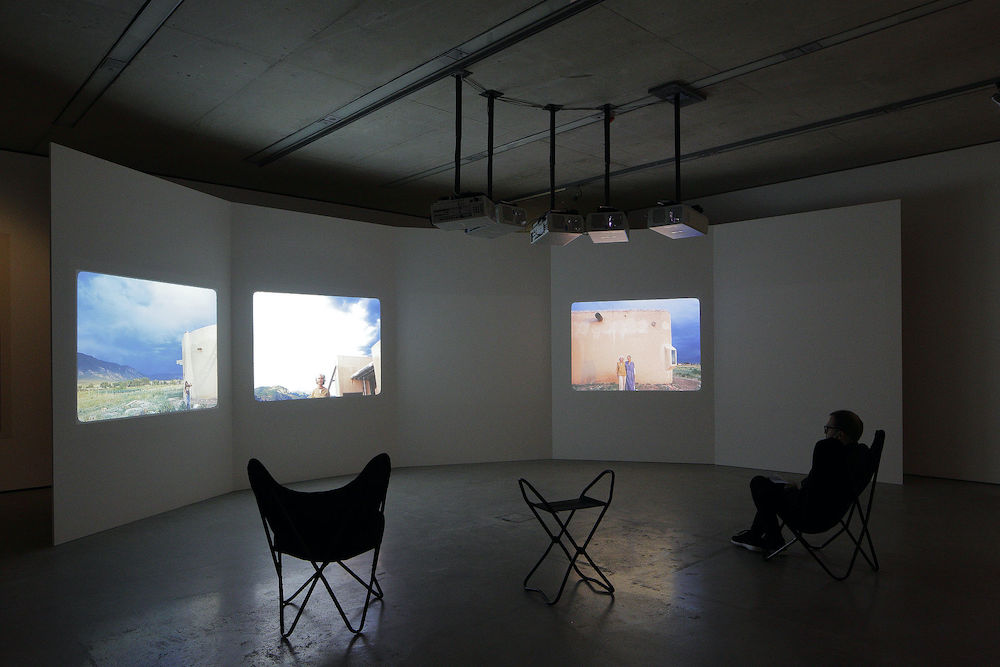 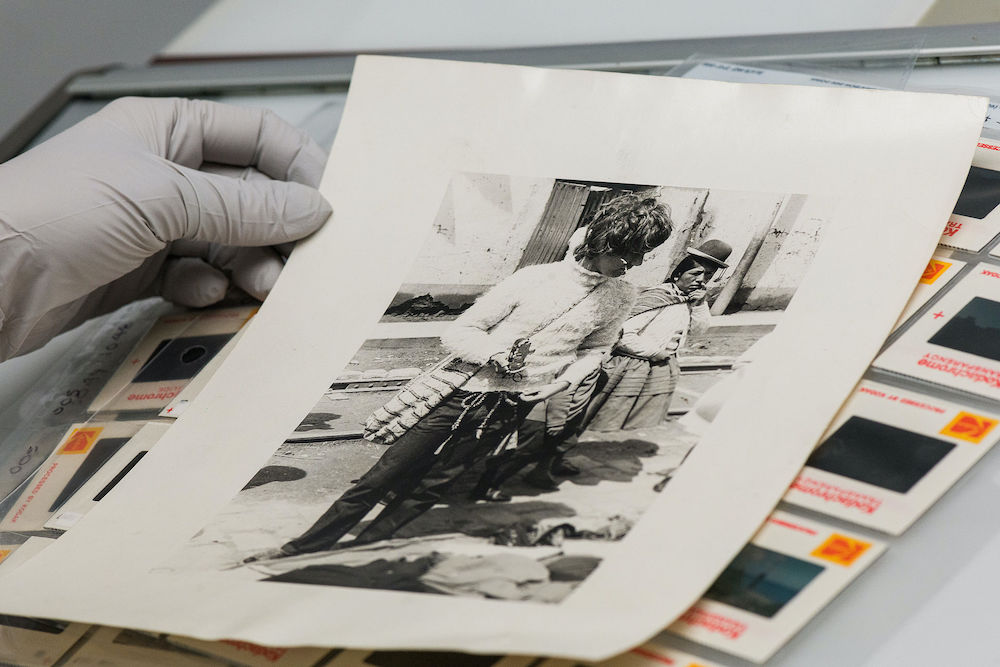 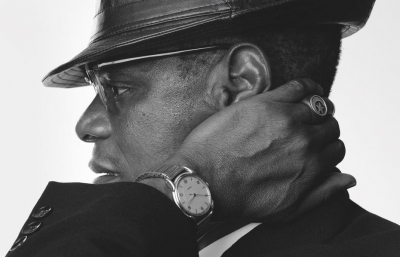 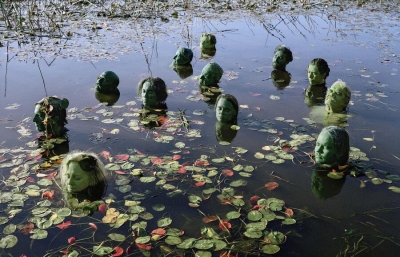 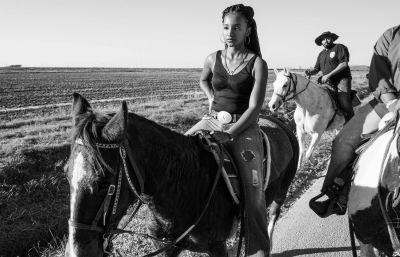 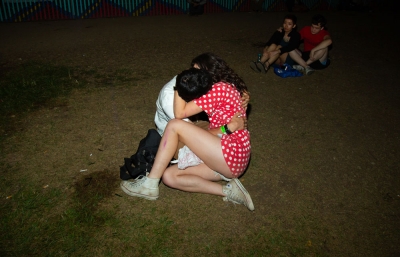 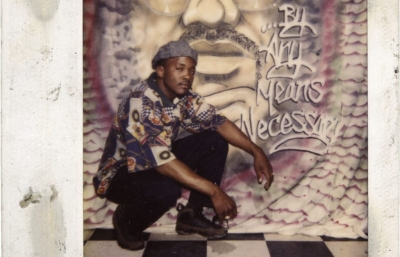 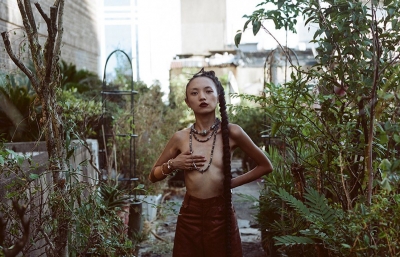 In his radical, socially critical, and innovative work, Gordon Matta-Clark (1943–1978, New York, NY, US) was one of the most significant figures from the New York art scene of the late 1960s and 1970s. His “building cuts,” in which he cut through and transformed vacant buildings employing sometimes radical gestures, achieved widespread recognition. At the same time, social and ecological considerations also played a central role in his thinking and his diverse artistic practice. The connection between body, space, architecture, nature, social processes, and such practices as recycling and cooking situates him as an artist who was, and remains, a source of inspiration for artists and architects alike.

The exhibition offers new insights into Matta-Clark’s artistic thinking. Its point of departure is the extensive collections at the Canadian Centre for Architecture (CCA) in Montréal and the Generali Foundation. For the first time in Europe, the exhibition is presenting a research and exhibition series on Matta-Clark in three parts, organized by the CCA. In it, curators Yann Chateigné, Hila Peleg, and Kitty Scott engage with highly revealing archival materials such as personal correspondence, sketchbooks, unseen film footage, private photographs, and project sketches, as well as Matta-Clark’s library. In the exhibition, a selection of these materials is being made accessible for the first time in conjunction with works from both collections. In the spirit of a dialogue between the collections, the artist Hans Schabus has developed a complementary project for the Generali Foundation in which he explores Matta-Clark’s life and work from the specific perspective of an artist.

On view at the Museum der Moderne Salzburg through March 6, 2022