Polyphia Readies 4th Studio Album, "Remember That You Will Die" via Rise Records 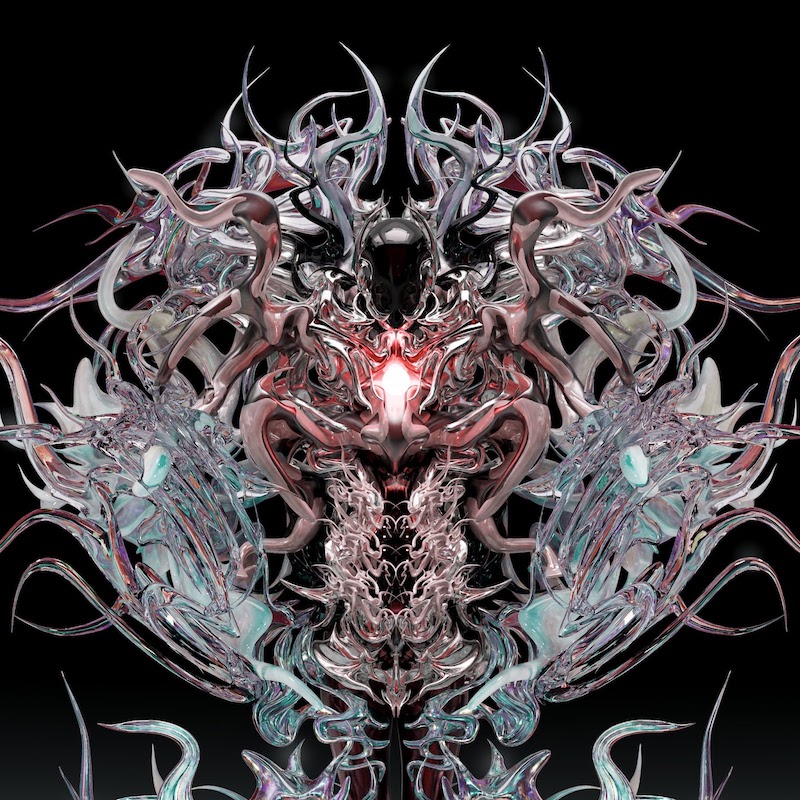 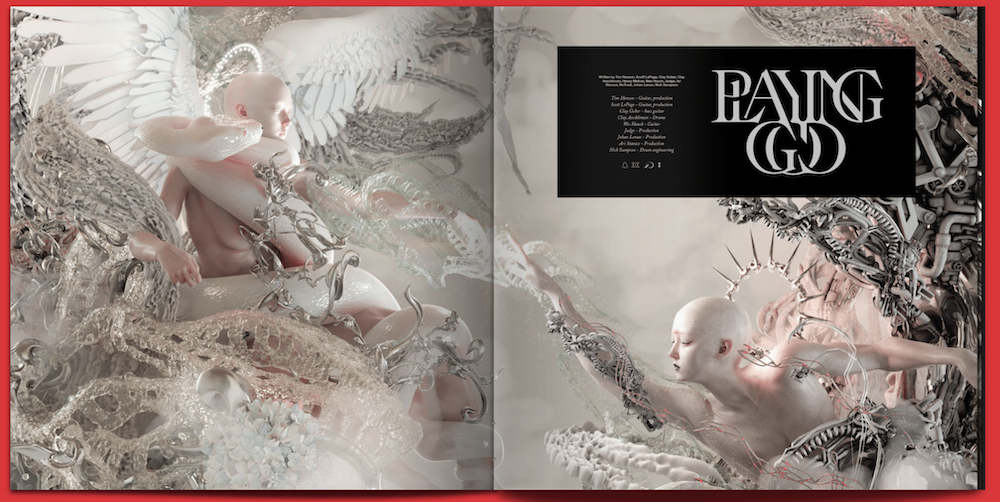 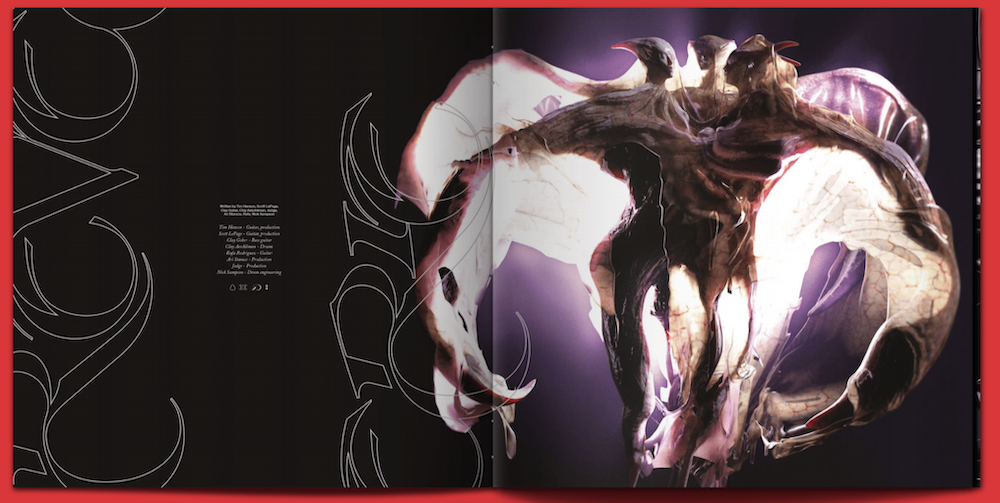 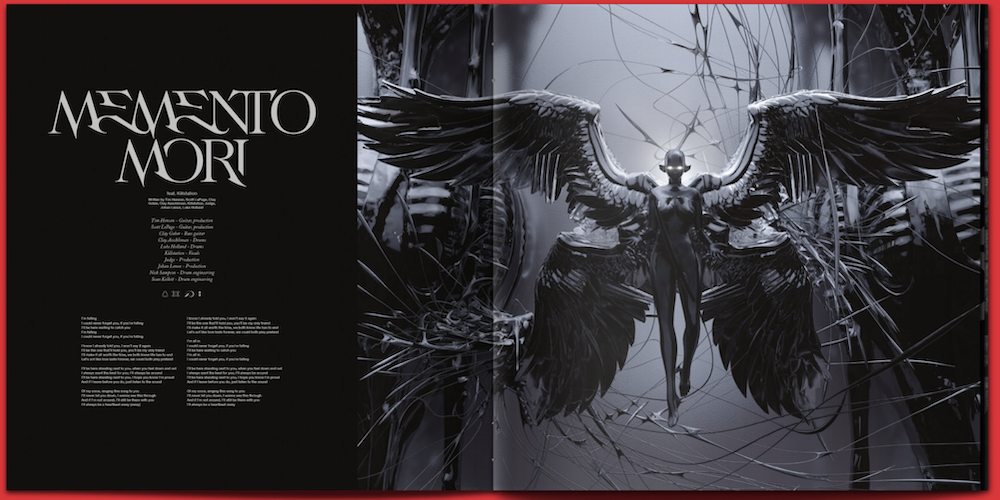 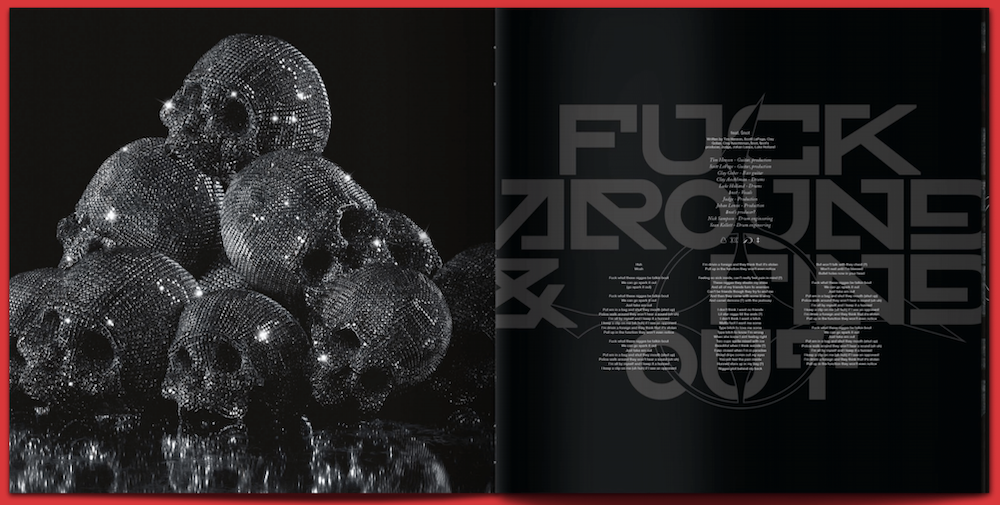 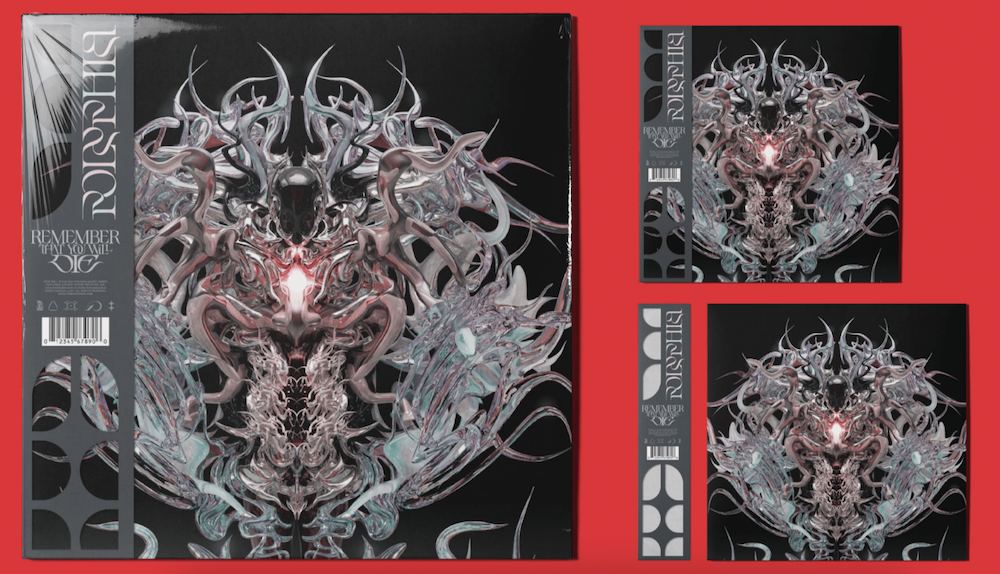 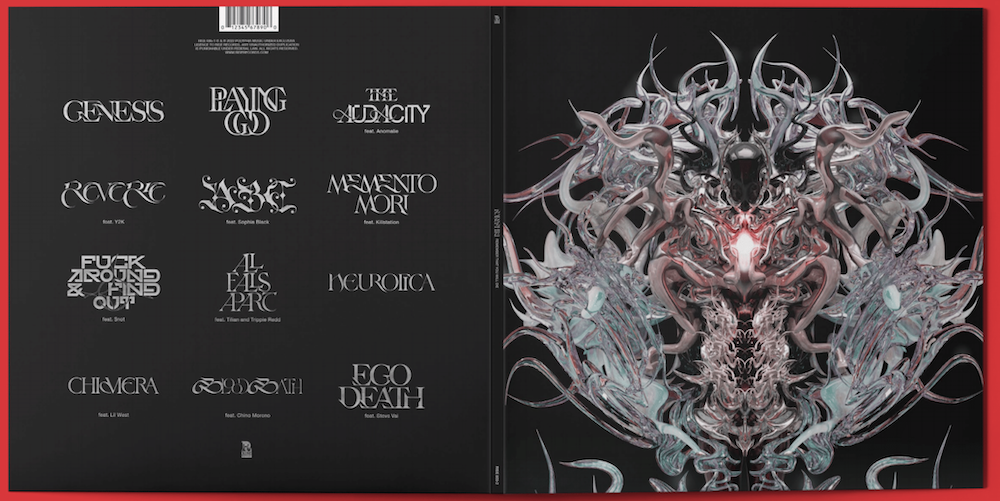 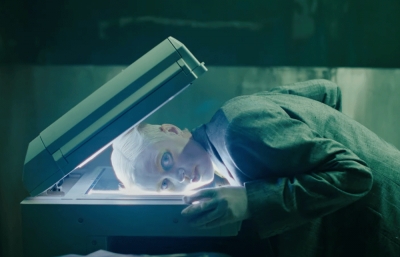 New Music Video: Fever Ray Are Back with "What They Call Us" 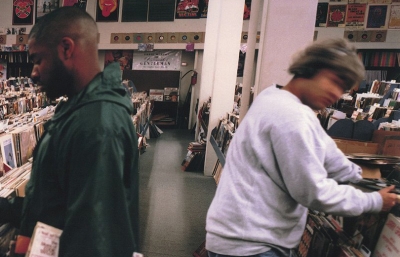 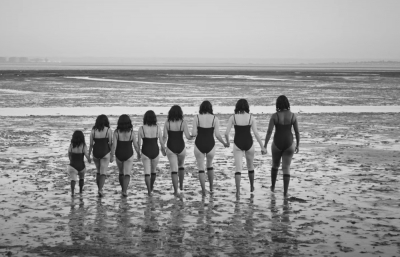 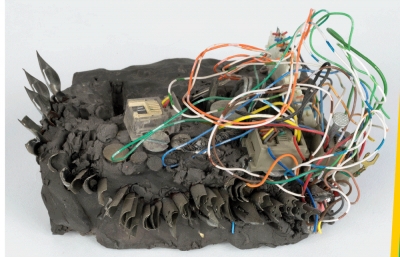 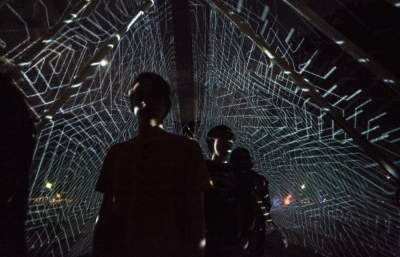 Making Time: An Interview with Klip Collective about their Transcendental Visual Experience 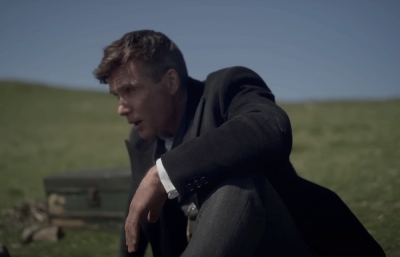 The Smile Get All "Peaky Blinders" with "Pana-vision" Music Video

Since their formation in Plano, Texas in 2010, Polyphia have made a name for themselves by blending intricate guitar riffs with hip-hop rhythms, bass-heavy trap music, and progressive metal & rock influences. To date, the band has released three studio albums - Muse (2014), Renaissance (2016), New Levels New Devils (2018) - as well as two EPs and a handful of singles. Their impressive catalog has earned them 300M+ global streams, 90M+ YouTube views, and international acclaim.