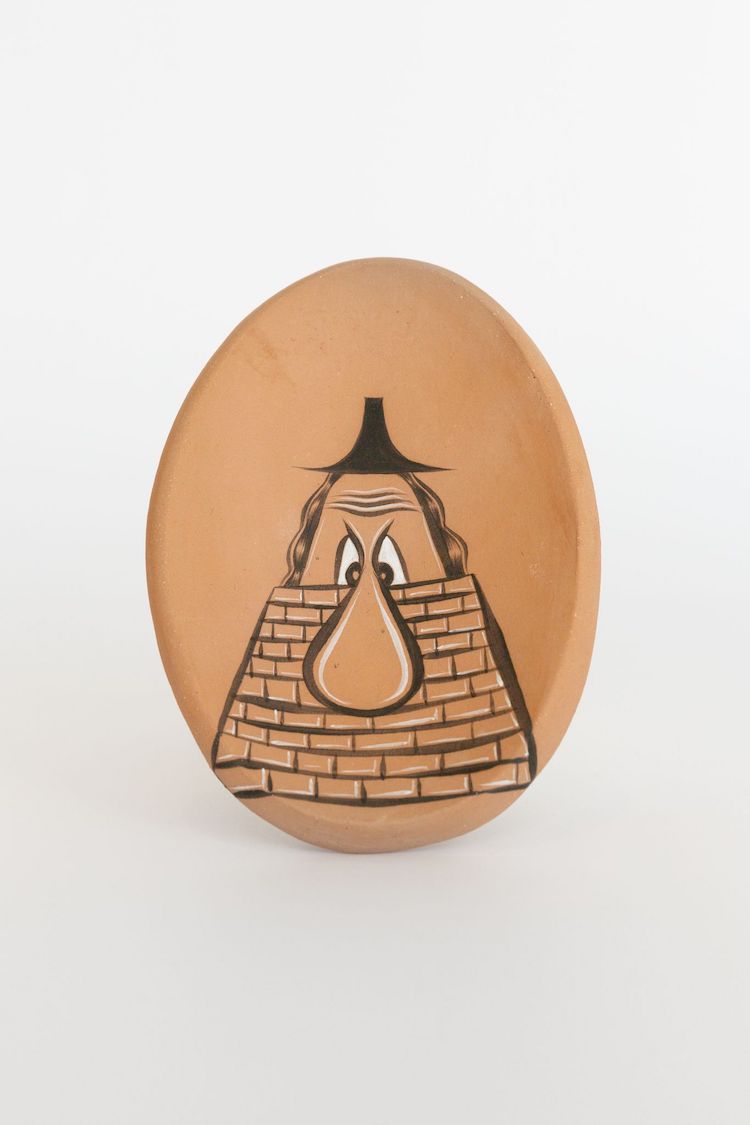 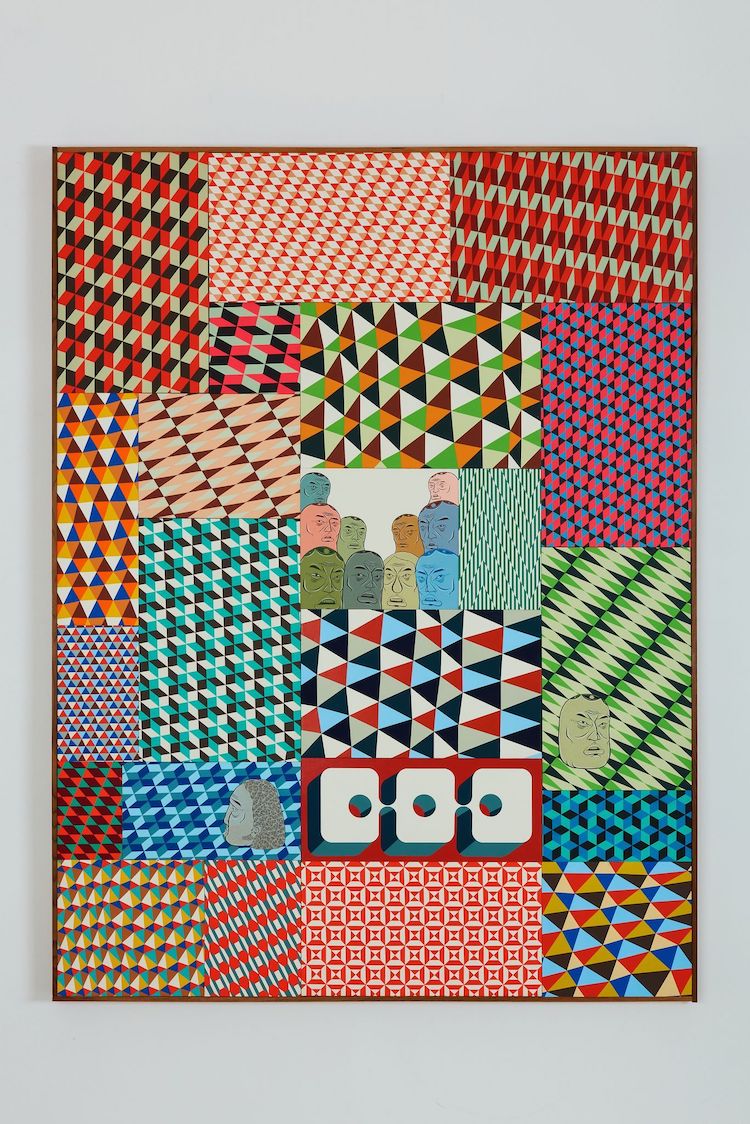 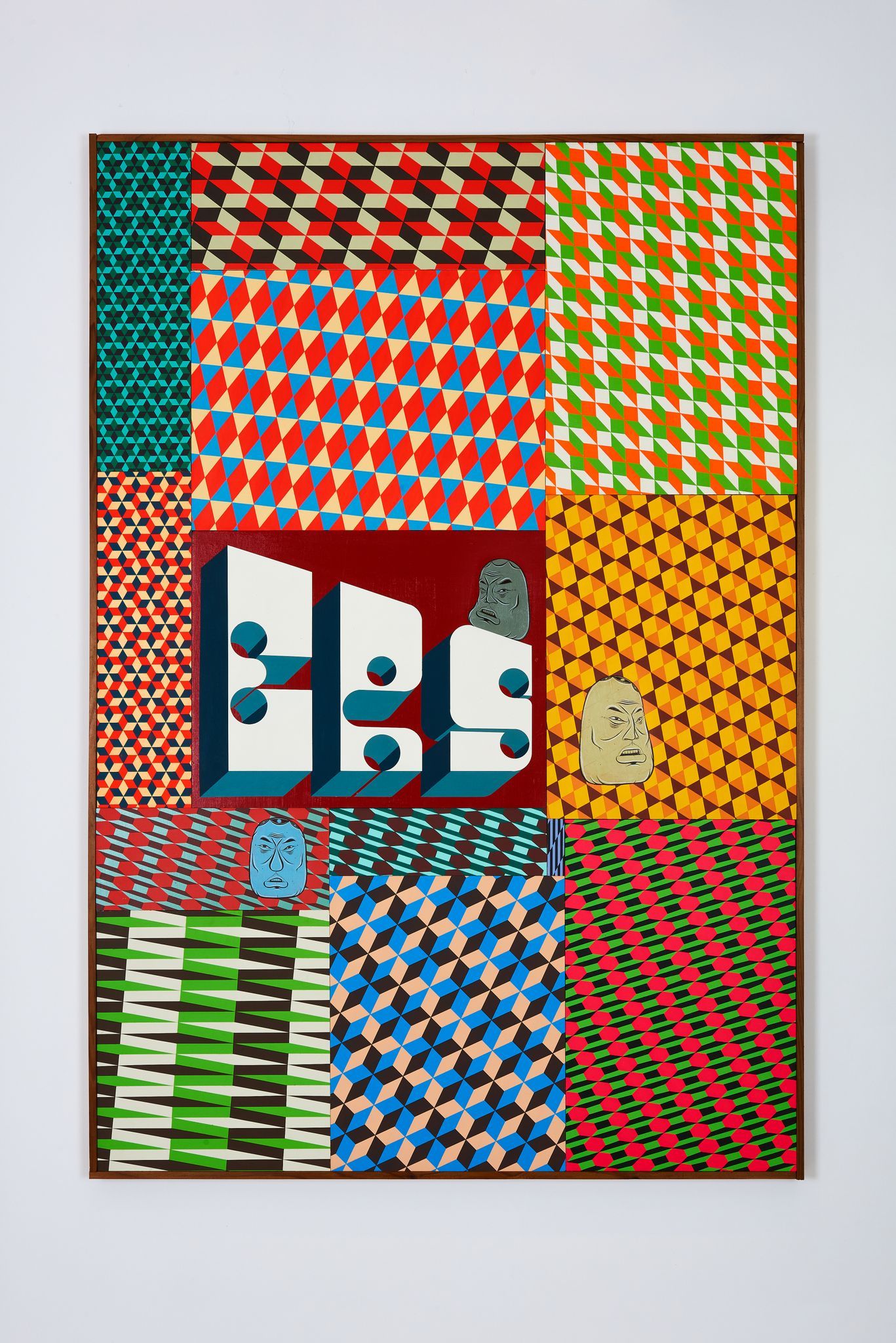 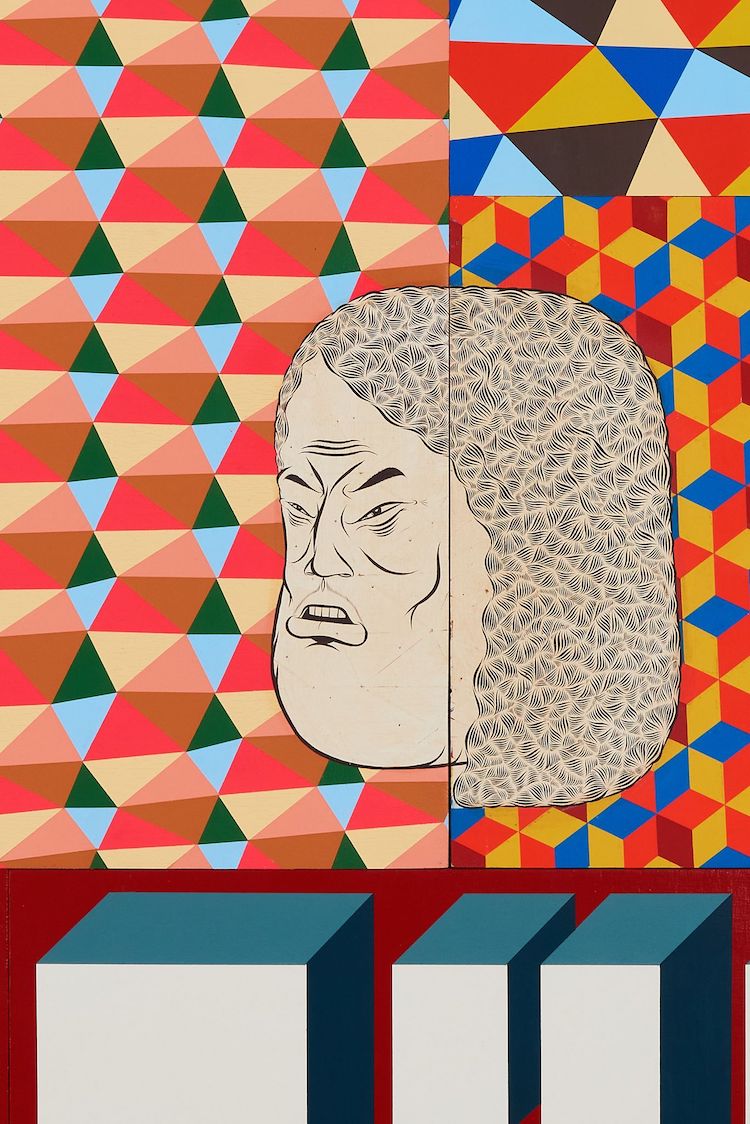 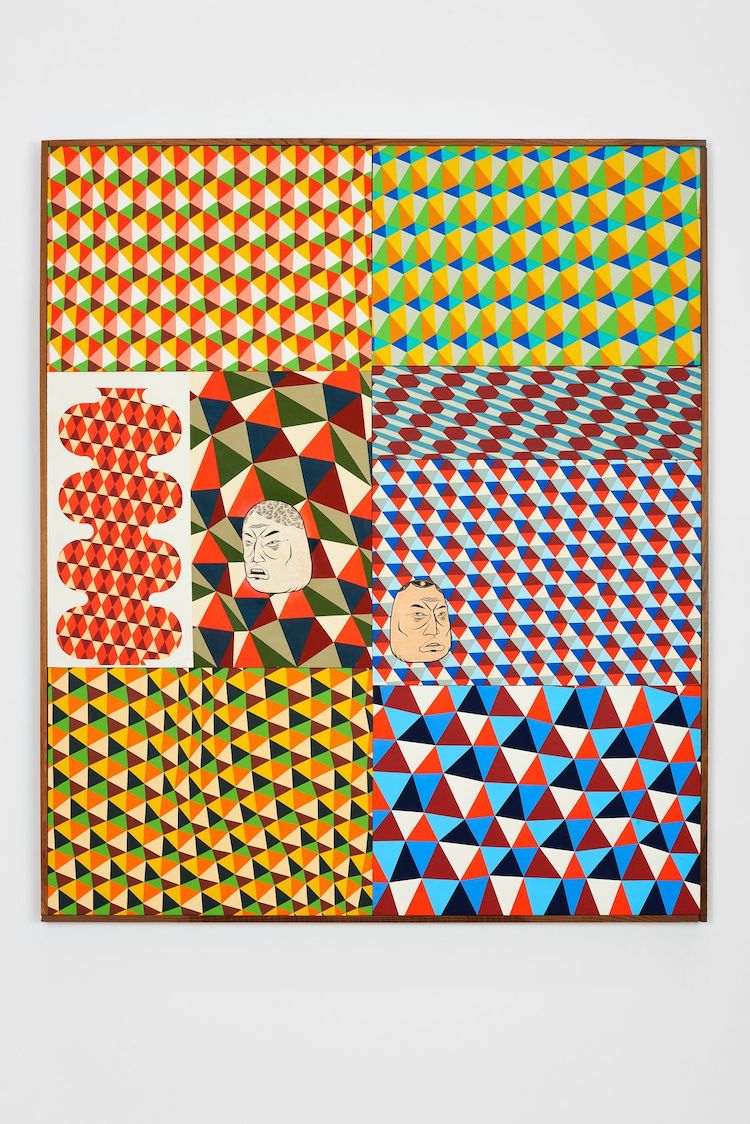 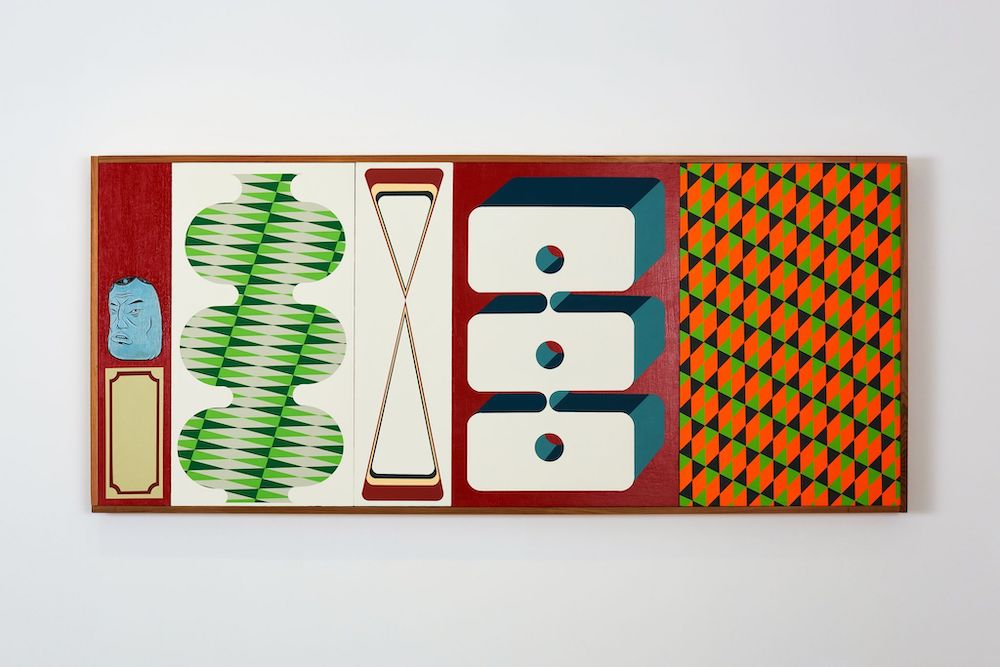 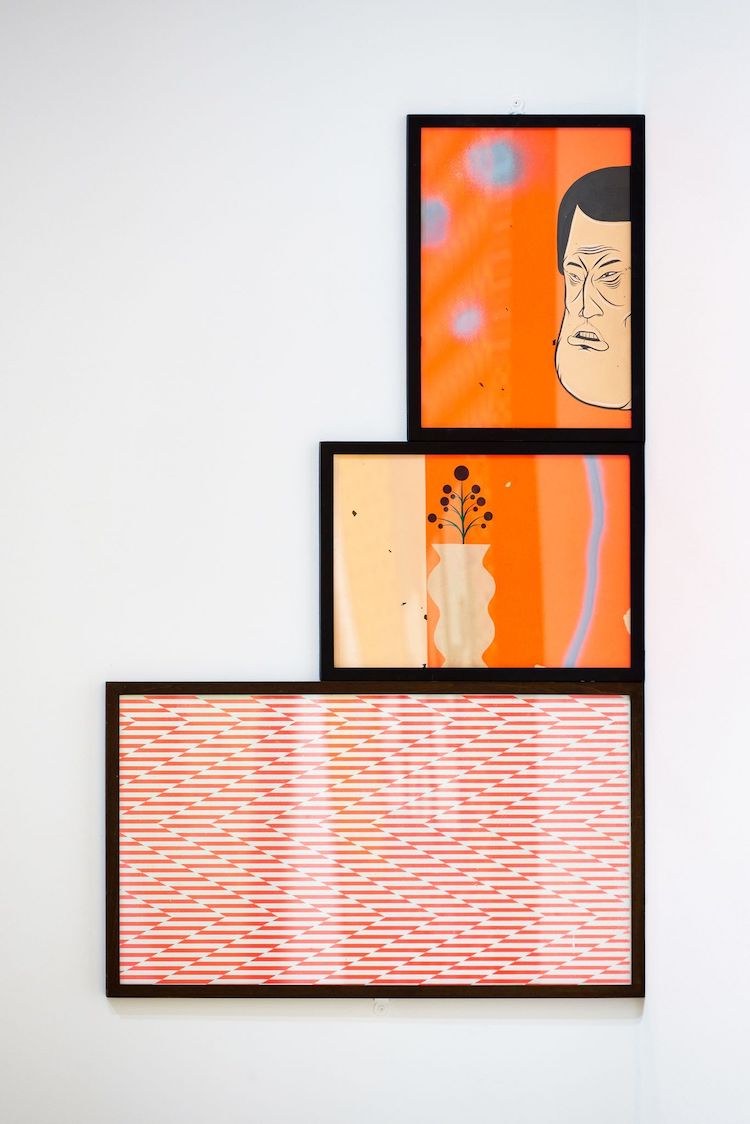 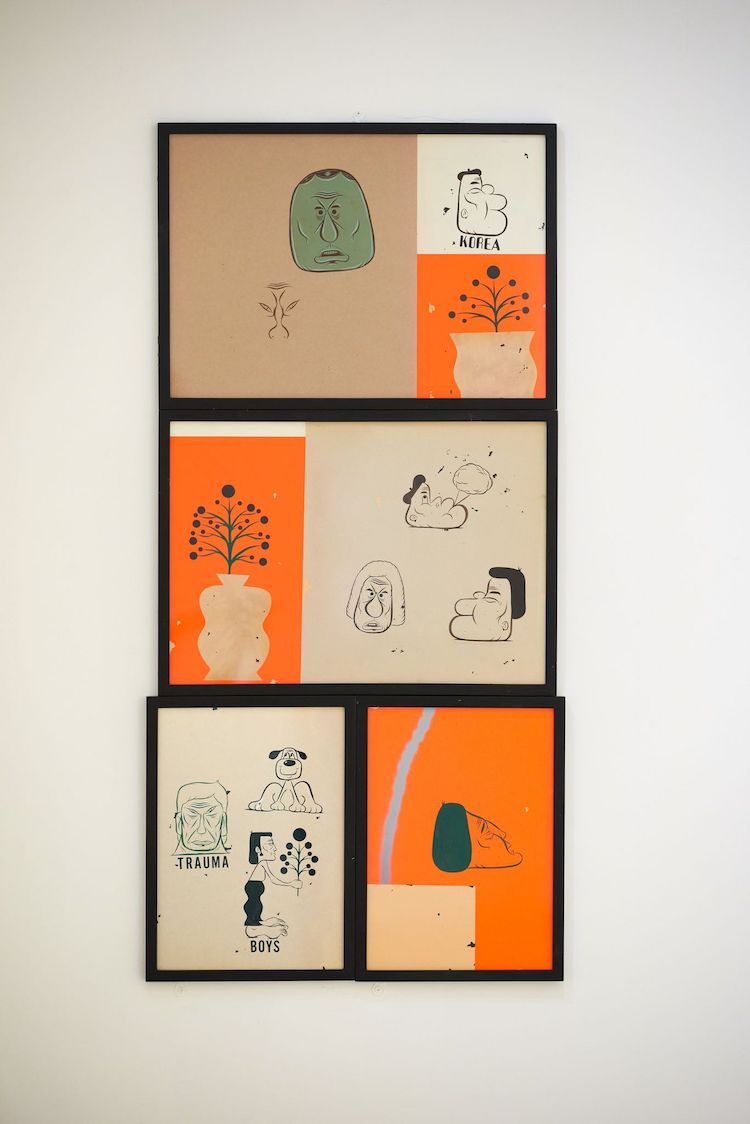 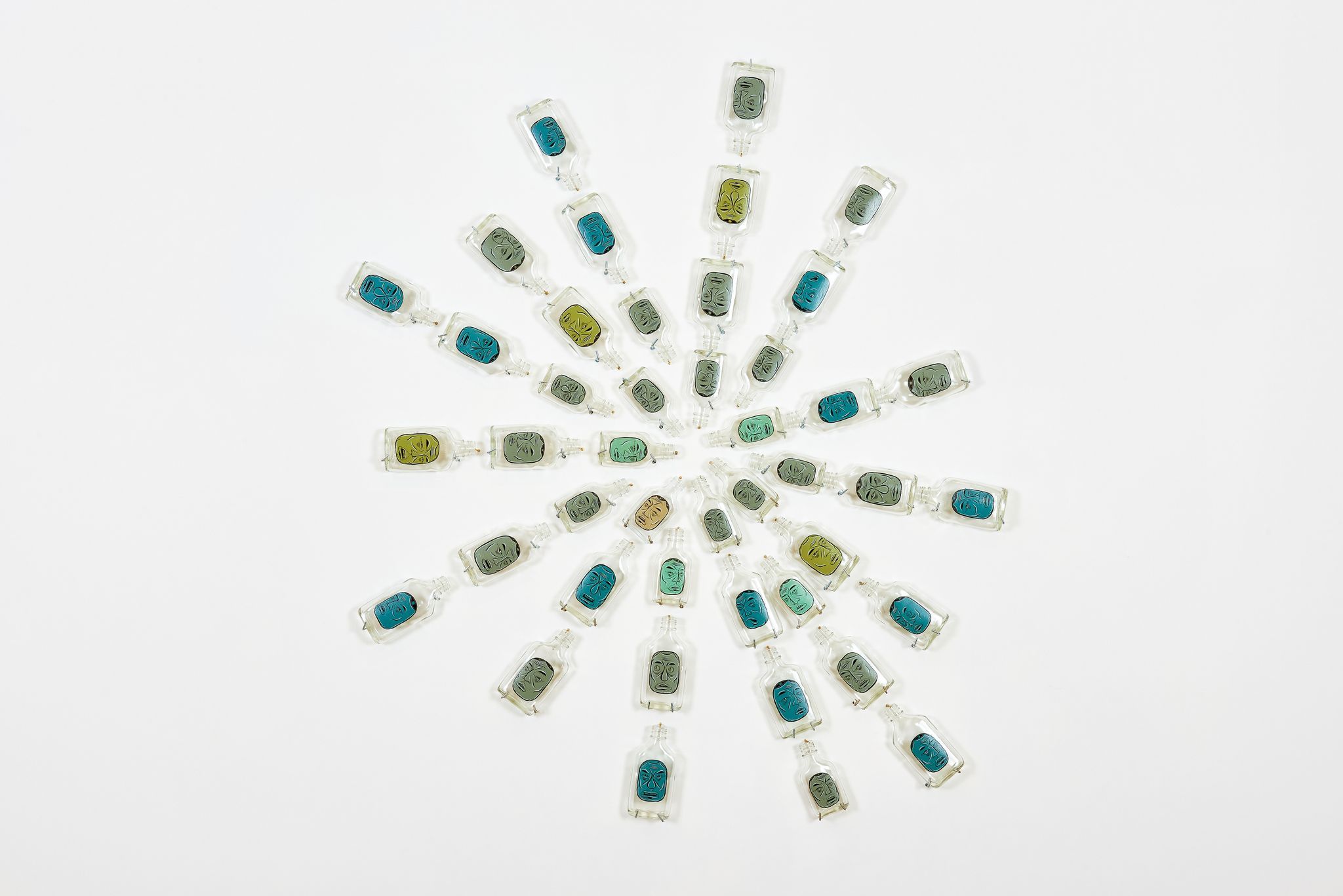 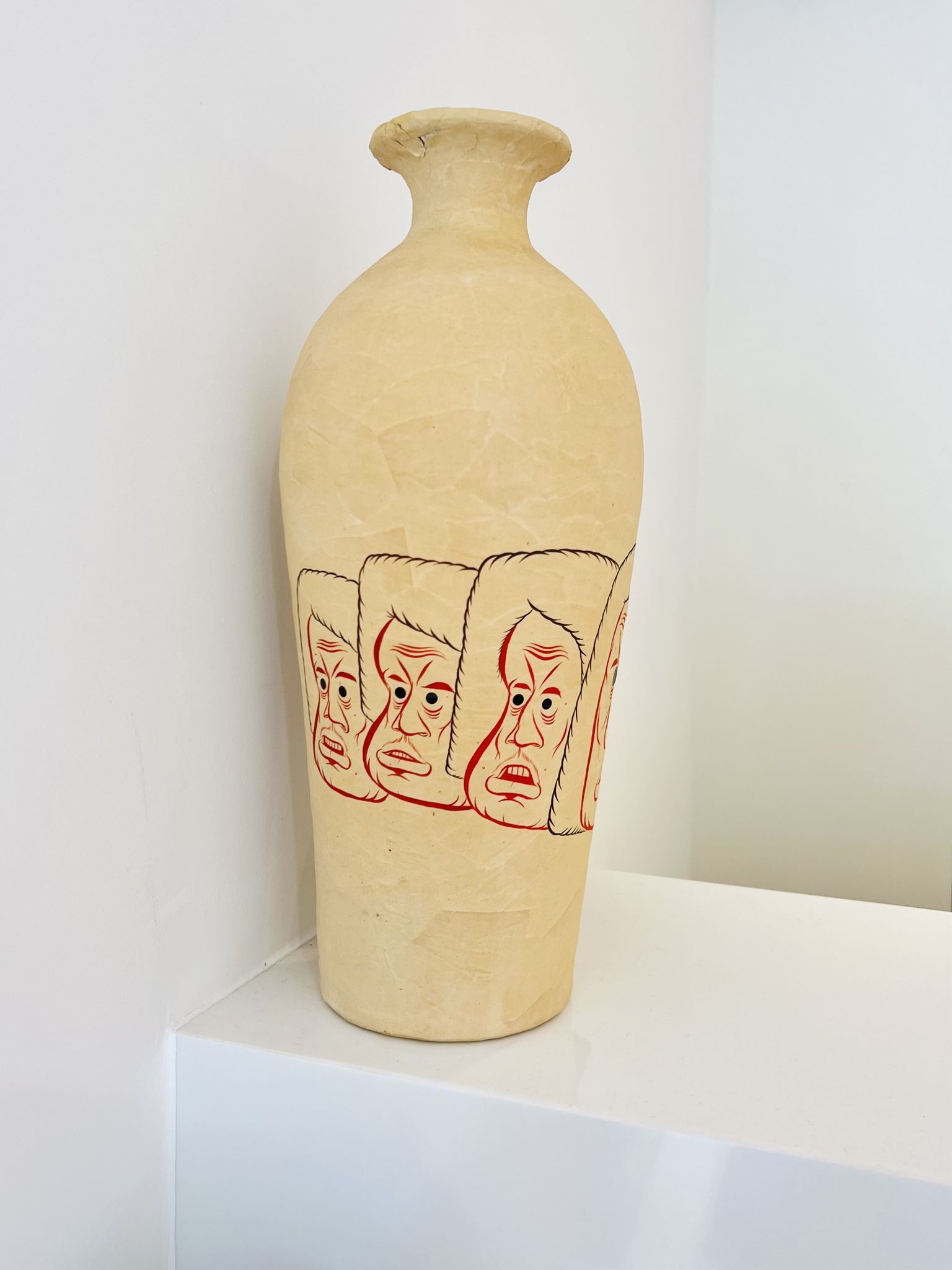 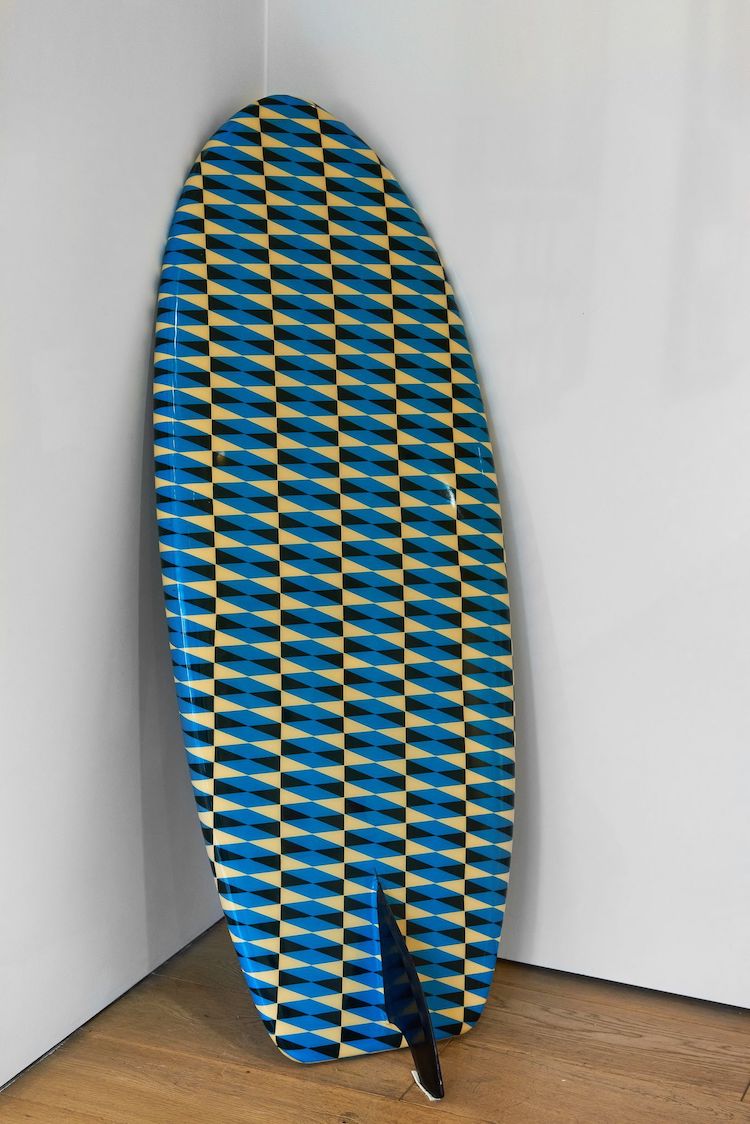 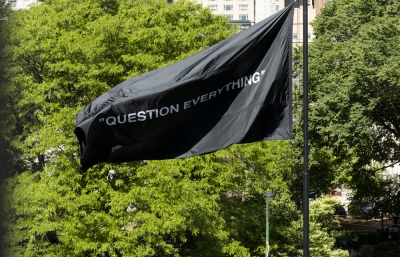 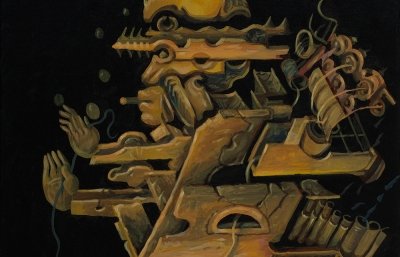 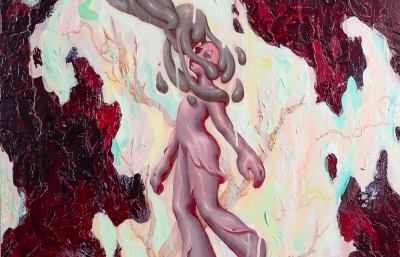 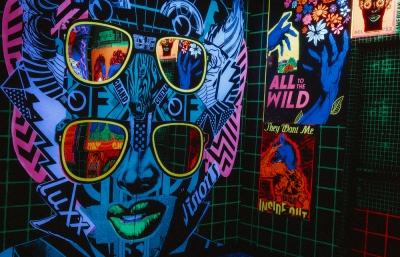 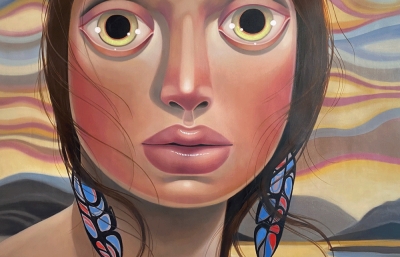 There is definitely a major momentum shift in Seoul, as the South Korean capital is hosting a few major shows at the moment (Tom Sachs, Shepard Fairey and the upcoming Frieze art fair). And now, another legend is in town. The thing about Barry McGee is that his status as one of the most groundbreaking artists of the last 30 years is so set in stone that his craft sometimes gets overlooked by his influence. His recent shows at Perrotin re-emphasize his ability to transform spaces with color and incredibly rich detail, utilizing his characters as both a narrative device and long-standing evolutionary piece of his move from graffiti to fine art. In Everyday sunrise, his new solo show at Perrotin Seoul, Barry seems at ease with letting his charcters tell a story of his own development.

There has always been this lingering question in the contemporary art world as to has McGee been overlooked. His influence has always been a key component to his story: he was perhaps the first artist to take the real essence of graffiti and apply it to the art world's most pristine cubes and keep that ethos at the heart of his work. He was able to take an almost folk art, hobo-esque history and give that a backdrop to both his art and graffiti art, and he remains one of the rare artists whose anti-establishment mantras are a mix of On the Road and vandalism. A life full of creativity and impulse that does not need definitions or boundaries to execute. His legacy is about freedom and a raw edge, and he continues to perfect that decade after decade. —Evan Pricco